Tom Herman may be the man Longhorn fans want to coach their team in 2017 but he will not come to Austin as a man who coached the Houston Cougars to the college football playoff.

Houston needed to go undefeated for a shot to make it to the playoff, but Navy beat the Cougars on Saturday for the biggest upset of the weekend.

How did the Midshipman do it? Navy head coach Ken Niumatalolo joined me on NBC Sports Radio and gave me the inside scoop. He also told which is better: beating an unbeaten top 10 Houston club or beating rivals Army? 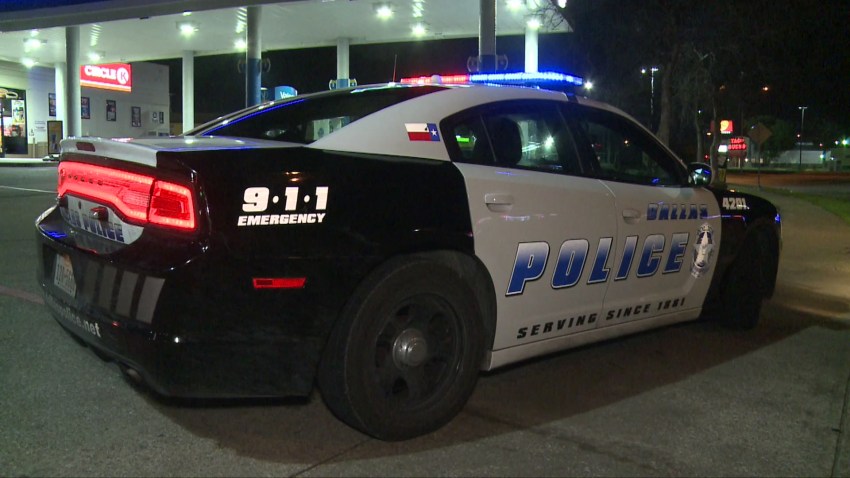 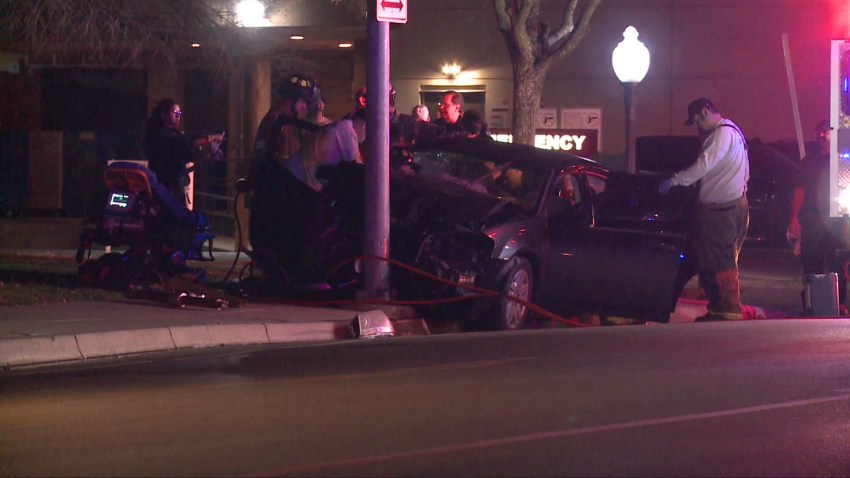