The National Weather Service says the Fourth of July in Houston was the wettest on record as heavy rain inundated streets, parks and other places.

NWS meteorologist Molly Merrifield said Thursday that the official July Fourth rain total for Houston, recorded at Bush Intercontinental Airport, was 4.19 inches (10.6 centimeters). But she says about 8 inches (20.3 centimeters) fell in other areas.

The rain mostly tapered off by Wednesday afternoon. 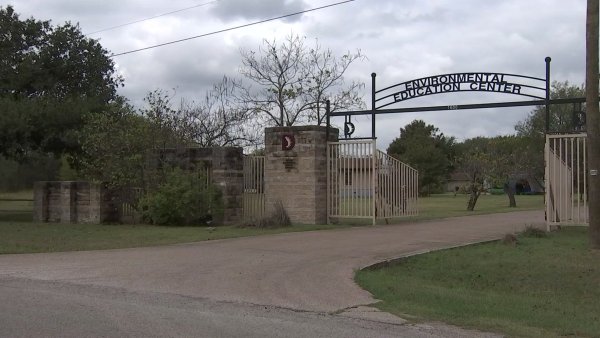 The weather service says the flooding was typical for Houston and didn't come close to the devastating floods caused last year by Hurricane Harvey.

Houston cancelled its holiday concert and festival due to the rain, but not its fireworks display.