All communications at the Dallas-Fort Worth Terminal Approach Control have been restored. Technicians traced the problem to a lightning strike on the east side of DFW that damaged some transmission equipment, according to a statement provided by the FAA. The facility is now operating normally and will rely on backup transmitters until the equipment is repaired.

Most flights at DFW Airport and Dallas Love Field had been temporarily suspended after an undetermined problem interrupted radio communications at the DFW TRACON just before 7:40 p.m.

The DFW TRACON is a radar room that controls much of the airspace over North Texas, including all arrival and departure routes for the two major airports. This facility is different from the control towers. 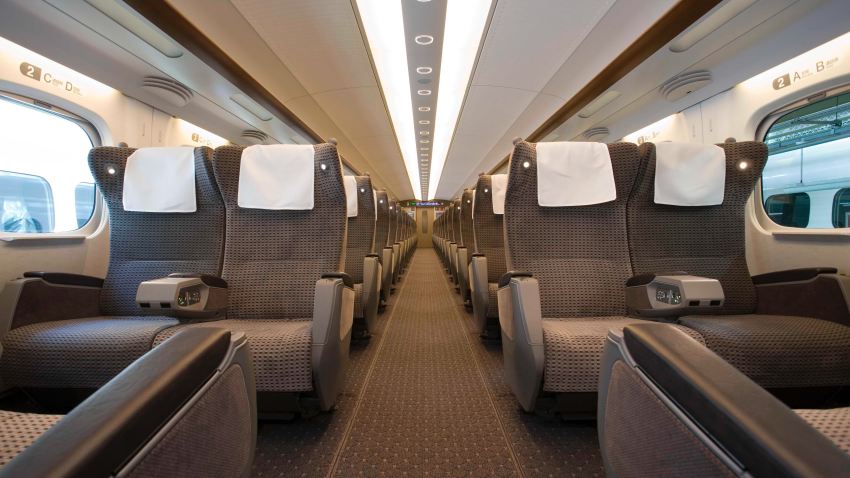 Air traffic controllers had limited communications with inbound flights and were working to get those airplanes on the ground in advance of a rapidly moving line of thunderstorms to the northwest that reached the airport Sunday evening. The storm had already caused a number of flight delays.

Most of the delays this evening are associated with the strong thunderstorms moving through the area.