The city of Fort Worth is warning residents about two recent burglaries in which the thieves posed as city workers in the last month.

According to the city, one person convinced the resident to go into the backyard while a second person entered the home and stole items. They communicated by text message during the burglaries.

They appear to be two isolated events so far, and the city wants to keep it that way. 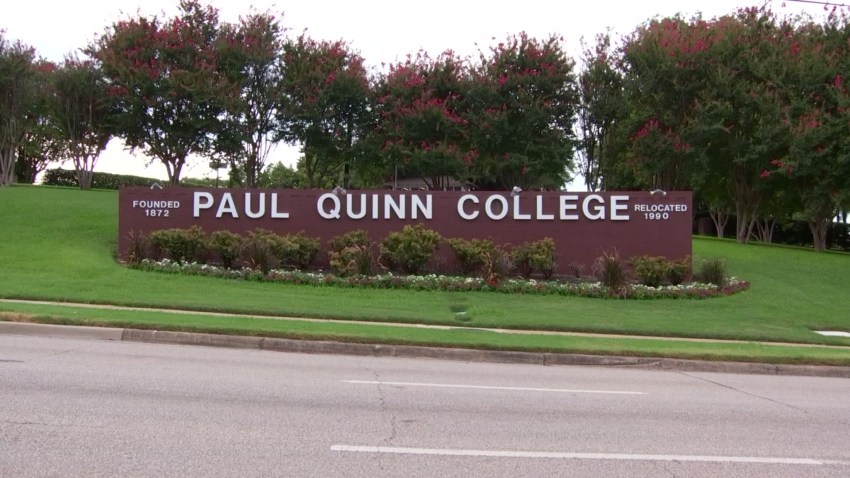 Officials said all city workers carry identification when on the job.

“City employees have a badge just like this,” Jason Lamers said. “Any of our employees will have a badge ... so be sure to ask for badges, ask for identification.”

The impostors were driving a white vehicle. Nearly all city vehicles are white, but they also almost all have a city logo on the side.

“Most city cars will be marked by the Molly logo -- the longhorn logo that most people recognize, so you can watch out for that as well,” Lamers said.

Residents are urged to either call City Hall to speak with a supervisor or call the nonemergency police line if they’re not sure if someone is a city worker. If a resident feels threatened they can call 911.

“This is very concerning and, hopefully, it doesn’t happen again,” Lamers said. “It’s unfortunate that it happened in this case, but we need the public to be aware about it. Pay attention to these things and ask for ID. Don’t be afraid to ask for ID.”

In Mesquite, a woman said a man posing as a city worker last month lured her out of home while another person sneaked into her house and stole thousands in jewelry, including her wedding ring.