According to police, Glenn, 43, was driving eastbound on Texas 114 when his vehicle struck a concrete barrier near Walnut Hill Lane at about 12:18 a.m. The car flipped, ejecting Glenn from the vehicle, police said.

Glenn was taken to Parkland Memorial Hospital in Dallas where he died at about 12:52 a.m., the Dallas County Medical Examiner's Office said. 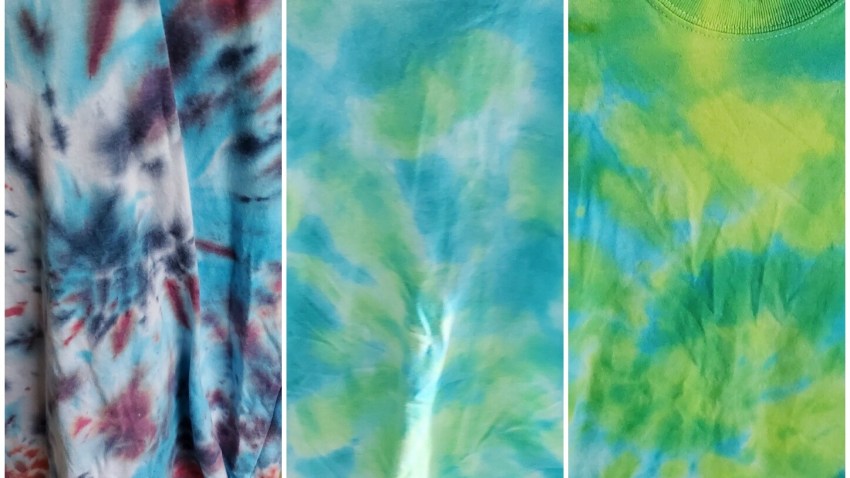 Terry Glenn Through the Years

Glenn's fiancee, whose name has not been released, suffered minor injuries in the crash. Further details on the crash were not immediately released and the cause of the crash remains under investigation.

Funeral arrangements for Glenn have not been announced.

Glenn, who earned a walk-on scholarship at Ohio State, was selected in the first round of the 1996 NFL Draft by the New England Patriots.

Glenn was the receiver who caught Tom Brady's first touchdown pass in 2001 -- an overtime catch that gave the Pats a 29-26 win over the Chargers.

"We were shocked and deeply saddened by today's news that Terry Glenn died in an auto accident," Patriots Chairman and CEO Robert Kraft said to Patriots.com. "Terry was one of the most gifted receivers we have ever had. For so many Patriots fans, his rookie season will be remembered as one of the most impactful in franchise history."

He played with the Pats through 2001 before spending one season with the Packers in 2002. In 2003, he headed to Dallas to once again play under coach Bill Parcells, whom he played under in New England, quickly finding himself the target for Cowboys quarterback Quincy Carter.

Missing Attachment A suspected drunken driver is accused of causing a crash that killed a motorcyclist early Monday in McKinney, police said. Gonzalo Aguilar, 40, was stopped about 7:10 a.m. on the shoulder of U.S. Highway 380. He made an illegal U-turn in front of a motorcycle from the shoulder onto New Hope Road, police said. James Bowman Rackler III, 31, struck the back of Aguilar’s vehicle and was thrown from his motorcycle. He was pronounced dead at the scene. Officers investigating the accident saw signs of intoxication and gave Aguilar standardized field sobriety tests and obtained a search warrant for a blood sample, police said. Aguilar was booked into the Collin County. He faces a charge of intoxication manslaughter with a vehicle. Anyone with information about the incident may contact Detective Jose Quiles at 972-547-2717 or jquiles@mckinneytexas.org.&nbsp; Continue reading…<a href="https://www.dallasnews.com/news/crime/2017/07/31/suspected-drunken-driver-accused-causing-fatal-crash-motorcycle-mckinney" class="linkout" target="_blank"> Read More</a>

Glenn's best years in Dallas were in the 2005 and 2006 seasons where former Patriots teammate Drew Bledsoe, who was then under-center in Dallas, and Bledsoe's eventual replacement Tony Romo, often relied on him to make some of the most remarkable, acrobatic catches in team history.

"Terry was someone that we all enjoyed very much in his time with the Cowboys. He was a gentle and kind hearted young man. We are all terribly saddened by this news of his passing. Too young and too soon," Dallas Cowboys owner Jerry Jones said. "Our thoughts and prayers are with his family, his loved ones and all of the people who were touched by his life."

Injuries plagued the receiver the last few years of his career leading up to the Cowboys releasing him from its roster in July 2008, ahead of what would have been his 13th year in the league.

In the years that would pass, Glenn eventually found peace, according to NBC 5's Jean-Jacques Taylor, who reported on Glenn during his time with the Cowboys. Taylor reports Glenn, who was very private and didn't often open up to the media, was engaged to be married and recently had another child.

Though private he may have been, Glenn lately had been sharing some of the more intimate details of his life, and his childhood, on Facebook. On Mother's Day earlier this year, he wrote an incredibly touching letter to his deceased mother, who was beaten to death by her boyfriend when Glenn was just a young boy.

It was his upbringing in Columbus, Ohio, which led Glenn to create the 83 Kids Foundation, a charity which links donors with nonprofit groups in need of additional resources for foster children.

According to his bio on his website, Glenn said he was blessed to have seven children and hoped to create for them a world where they knew they were loved and cared for — something he said was missing from his own childhood due to the absence of his mother.

"My children are my world. They are my reason," Glenn wrote in his biography. "83 Kids Foundation was established to help bring that feeling of unconditional love to kids that yearn for it so dearly. This is the missing link that can help lower the percentages of foster kids acting out or finding themselves in jail before the age of 18."

In a statement Monday evening on behalf of Glenn's seven children, Christopher Randolph said, in part, they "lost a wonderful father, a fiance lost her partner, the NFL lost a legend," and "the heavens gained a superstar."

"At this time we ask that everyone say a prayer for the family and make an extra effort to tell your own family how much you love them, too," the children's statement continued. "Terry will be missed by millions and loved by all."

NFL players, coaches and staffers close to Glenn were quick to react to the news on social media.

"Loved this man. My son asked me a decade ago who my favorite receiver ever was because he wanted that jersey for Christmas. He got a Terry Glenn jersey from Santa," Bledsoe wrote. "TG overcame horrible adversity to become a really good man. May your soul rest in peace my friend."