No one was hurt after a fire ignited in the detached garage of a Highland Park home Tuesday morning.

The fire was reported at about 6:58 a.m. in the 4500 block of Lakeside Drive. A Highland Park police spokesman said the flames were contained to a detached garage along a back alleyway.

Video from Texas Sky Ranger showed sparks and fire around what appeared to be an electricity connection to the building. Police said electricity was cut for houses around the area. 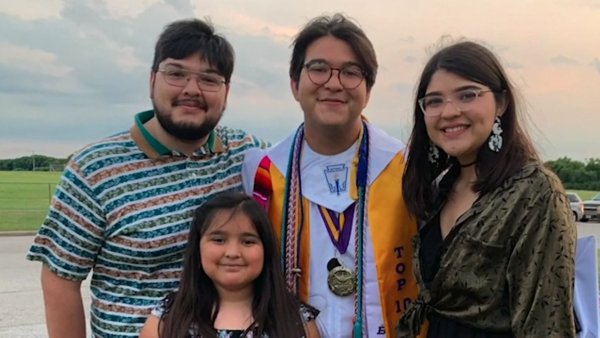 At one point a man, possibly a neighbor, could be seen spraying water from a garden hose onto a burning fence.

The official said it wasn't immediately clear what caused the fire.

Check back for updates to this developing story.