The board announced its decision Monday in Austin. Guy Bailey resigned as president of the University of Alabama in 2012, just two months after taking over. He stepped down to care for his ailing wife, who died in September.

Texas law requires the finalist's name to be made public at least 21 days before a president is selected. 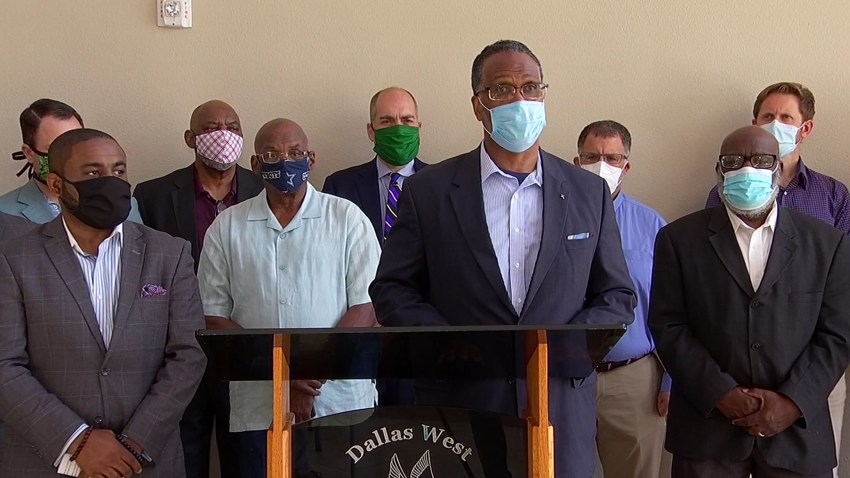 Bailey was expected to visit the university's campuses in the Rio Grande Valley.