School board to take written comments for another 10 days

A Southeast Texas school board listened to public comments on its decision to bar high school cheerleaders from displaying religious messages on banners at sporting events.

The Kountze Independent School District board listened to comments for about one and half hours Tuesday night. KFDM-TV of Beaumont reports that 16 spoke for lifting the ban while only one spoke against repeal.

The board took no action and scheduled none but said it would take written comments for another 10 days. 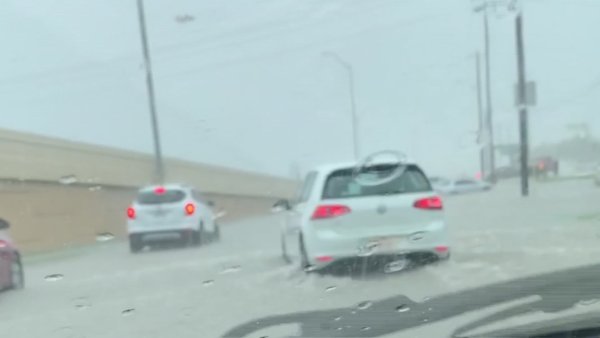 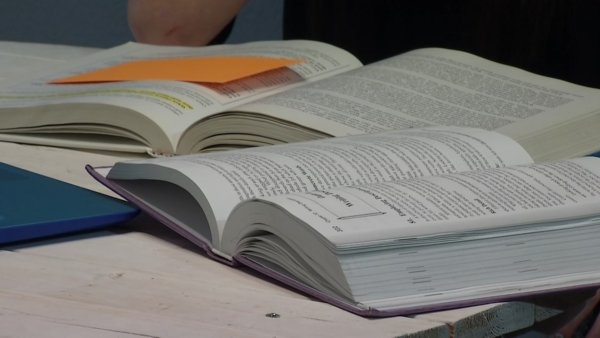 The district implemented the ban last year after receiving a complaint from the Freedom From Religion Foundation, which is dedicated to the separation of church and state. The group says the banners amounted to an unconstitutional government endorsement of religion.

Cheerleaders and the state attorney general contend that the ban violates the students' free speech rights. A judge blocked the ban pending the outcome of a foundation lawsuit set for trial in June.