Police have identfied the man suspected in a deadly shooting Friday evening at a bar in Fort Worth.

Howard Wayne Baker, 59, was booked Saturday on a charge of murder following the shooting, which took place at about 9:20 p.m. Friday at Gator's Bar in the 2700 block of Race Street.

Police said 41-year-old Geoffrey Brady, of Arlington, died from his injuries in the shooting. 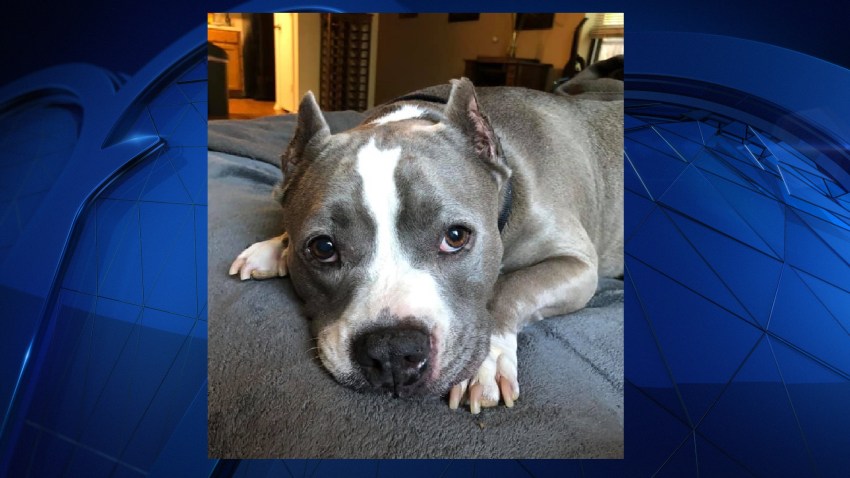 Two other shooting victims, whose identities were not released, were hospitalized and are expected to survive, said Fort Worth police spokeswoman Cpl. Tracey Knight.

Stray bullets struck at least one business, an art studio, across the street from the bar.