The city of Dallas is hiring additional restaurant inspectors and may use a private contractor to inspect restaurants after an NBC 5 investigation revealed hundreds of restaurants had not been inspected even once in the last two years.

In a meeting Monday, an assistant city manager said the private contractor may be used to supplement city staff as the city tries to get back to inspecting every restaurant twice a year.

Only 20 percent of restaurants received two inspections in 2011 after budget cuts and staff departures severely reduced the number of inspections performed. 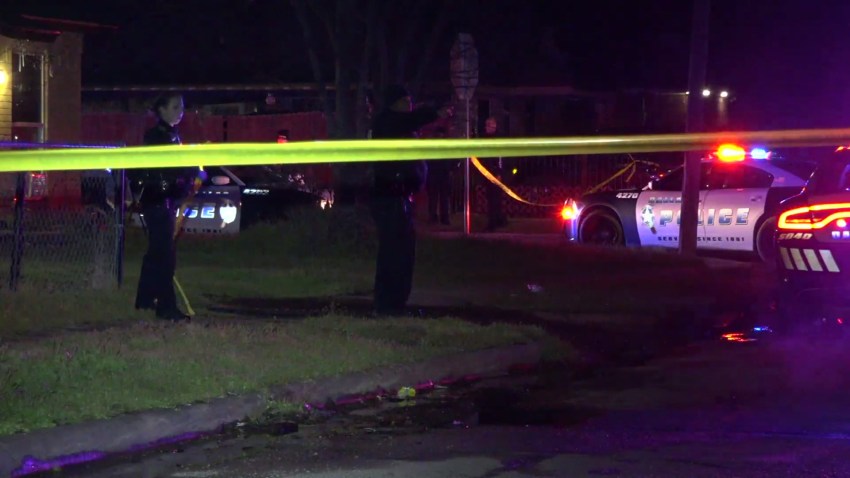 1 Injured in Shooting That Left Bullet Holes in Car Window 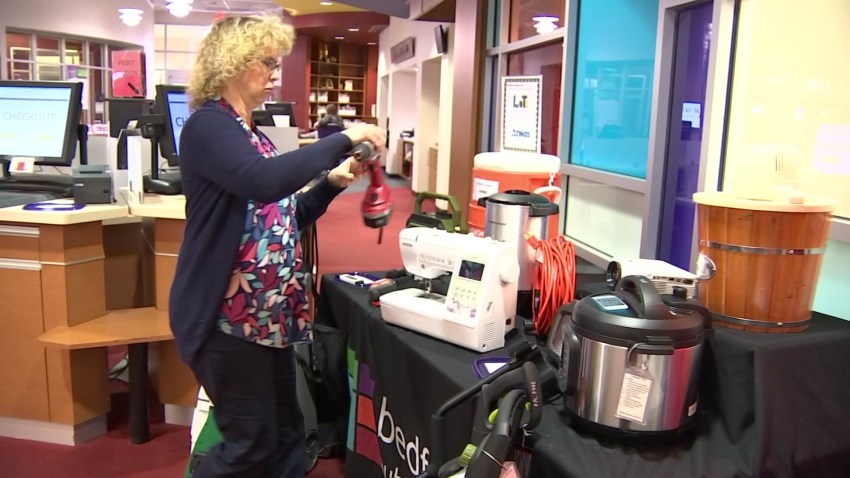 A presentation given to the city's Quality of Life Committee on March 26 detailed staffing and budget situations and gave recommendations on how to improve the inspection program.

The presentation states that nine members have been lost through Dec. 2011, due to "attrition," and that efforts to fill vacant sanitarian positions were unsuccessful.

That caused the remaining staff to have responsibility "for greater numbers of inspections and limited the capacity to perform second inspections for most establishments," according to the presentation.

All the while, more food locations have been opening in Dallas, including mobile food trucks. Dallas has 6,089 permitted food establishments, according to the presentation.

To help solve the problem of staffing, the city plans to expand future postings for sanitarian jobs to include a "trainee" position to bring in "a stronger applicant pool." The city hopes to bring on seven new staff members by the first week in April.