The organization's goal is pretty simple -- force the Dallas City Council to hold public votes on projects like the Convention Center Hotel which are subsidized by more than $1 million of the city's funds.

Lead organizer for Dallas Right to Vote, Jay Mehta, explained to the DMN, “what this does finally is tell the city we are not going to take this anymore. We are not going to let them shove their public subsidies down our throats.” 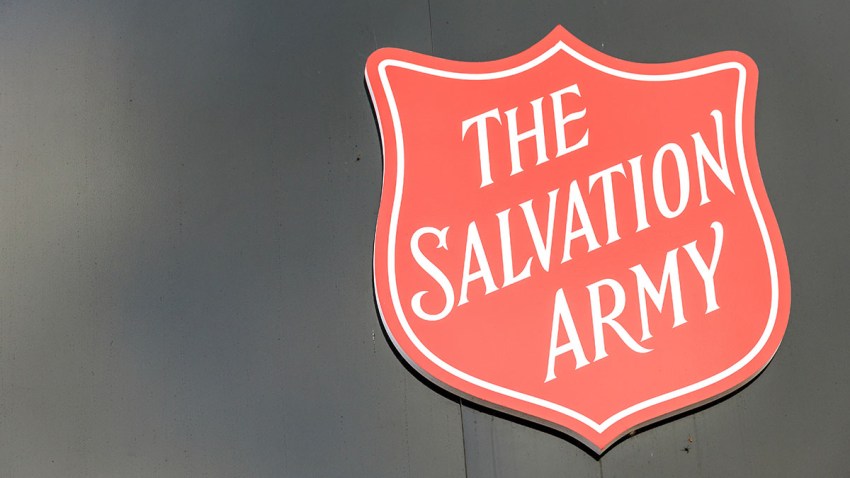 Collecting the 32,000 signatures still need to be verified by the Dallas City Secretary before March 9 so the first vote can be held during the May 9 elections in Dallas.