A missing child with asthma is believed to be shirtless, exposed to near-freezing temperatures

The Dallas Police Department continues to ask the public for help in locating an 11-year-old boy missing for nearly 36 hours Friday.

According to Dallas police, Traveon Michael Allen Griffin was last seen in the early morning hours of Thursday, Jan. 20 in the 5900 block of Naravista Drive in the Fox Creek neighborhood.

Griffin is described as Black, standing about 4 feet 11 inches tall and weighing approximately 72 pounds. He has black hair and brown eyes and was last seen wearing white socks, black shorts, and no shirt. 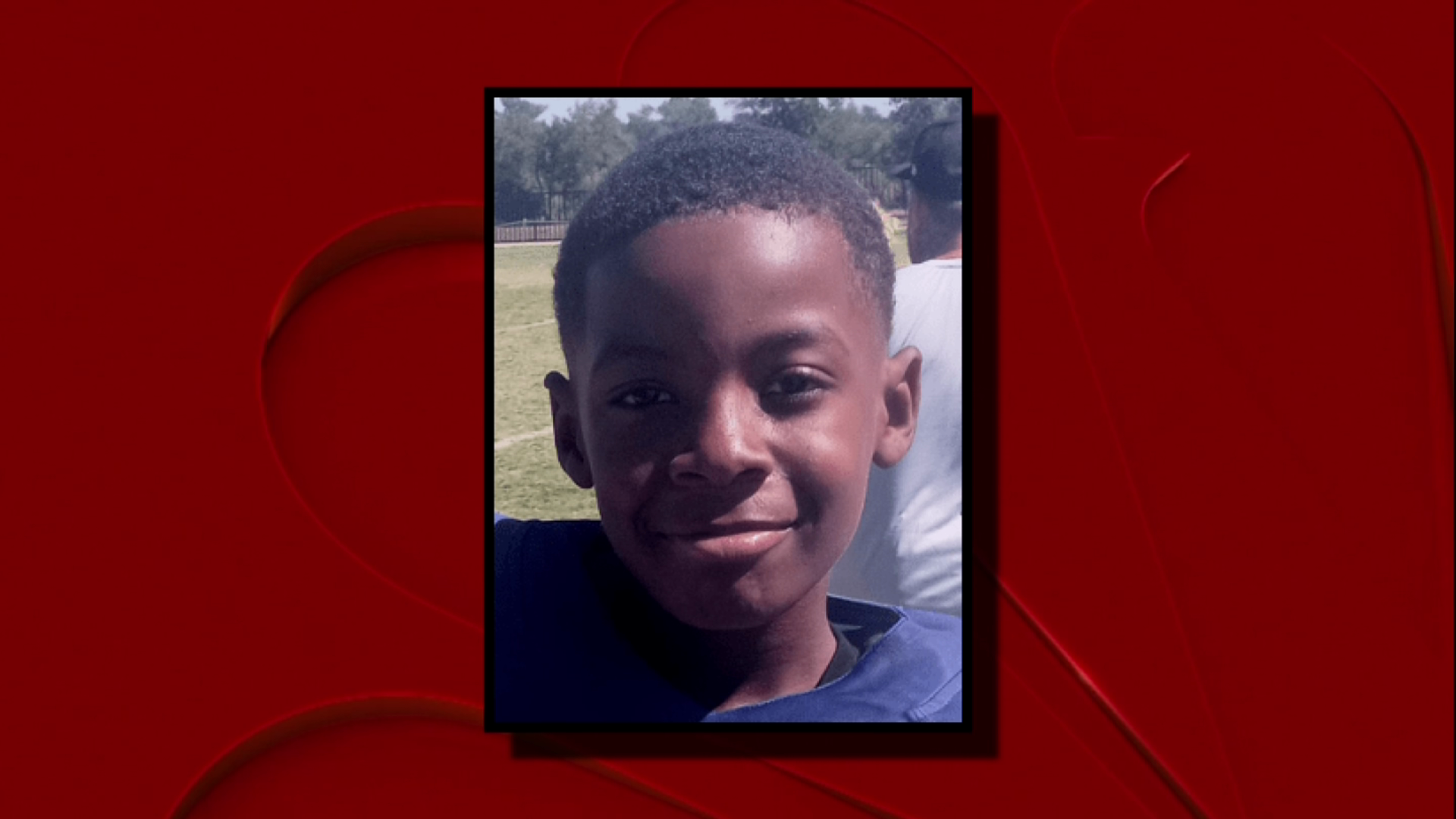 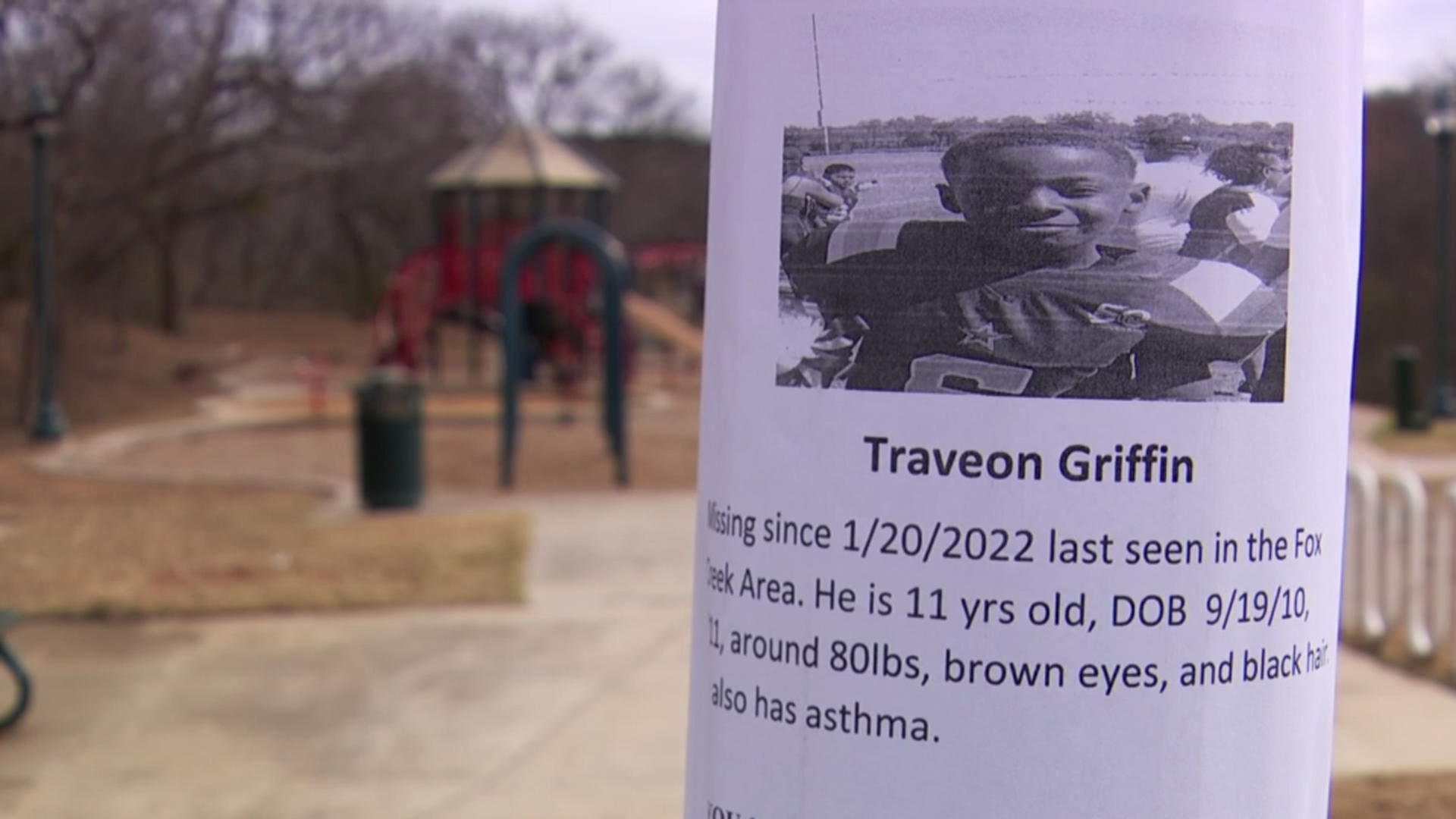 According to police Griffin may be confused and in need of assistance. A flyer put up by the boy's family said he also has asthma.

The missing person's report has been upgraded to critical due to the boy's lack of clothing and cold temperatures.

Missing persons cases are labeled "critical" when the person's safety or life is believed to be in jeopardy. Anyone with information on the boy's location is asked to call 911 or the Dallas Police Department at 214-671-4268.

Police said they are using just about every resource available to find him, including their drone fleet that was introduced to the public hours before.

"We’re going door-to-door and we’re checking backyards. As you know, there are several creek beds around here," said Dallas Police Sgt. Warren Mitchell. "So we’re utilizing our drones to search some of those creek beds."

The drones, Dallas police said, are capable of using thermal imaging to help find people who may be in wooded areas.

"Every now and then they’ll bring the whole team in and say, 'OK, what areas did you hit? What areas do we still have to hit? What doors do we need to continue to knock on?'" 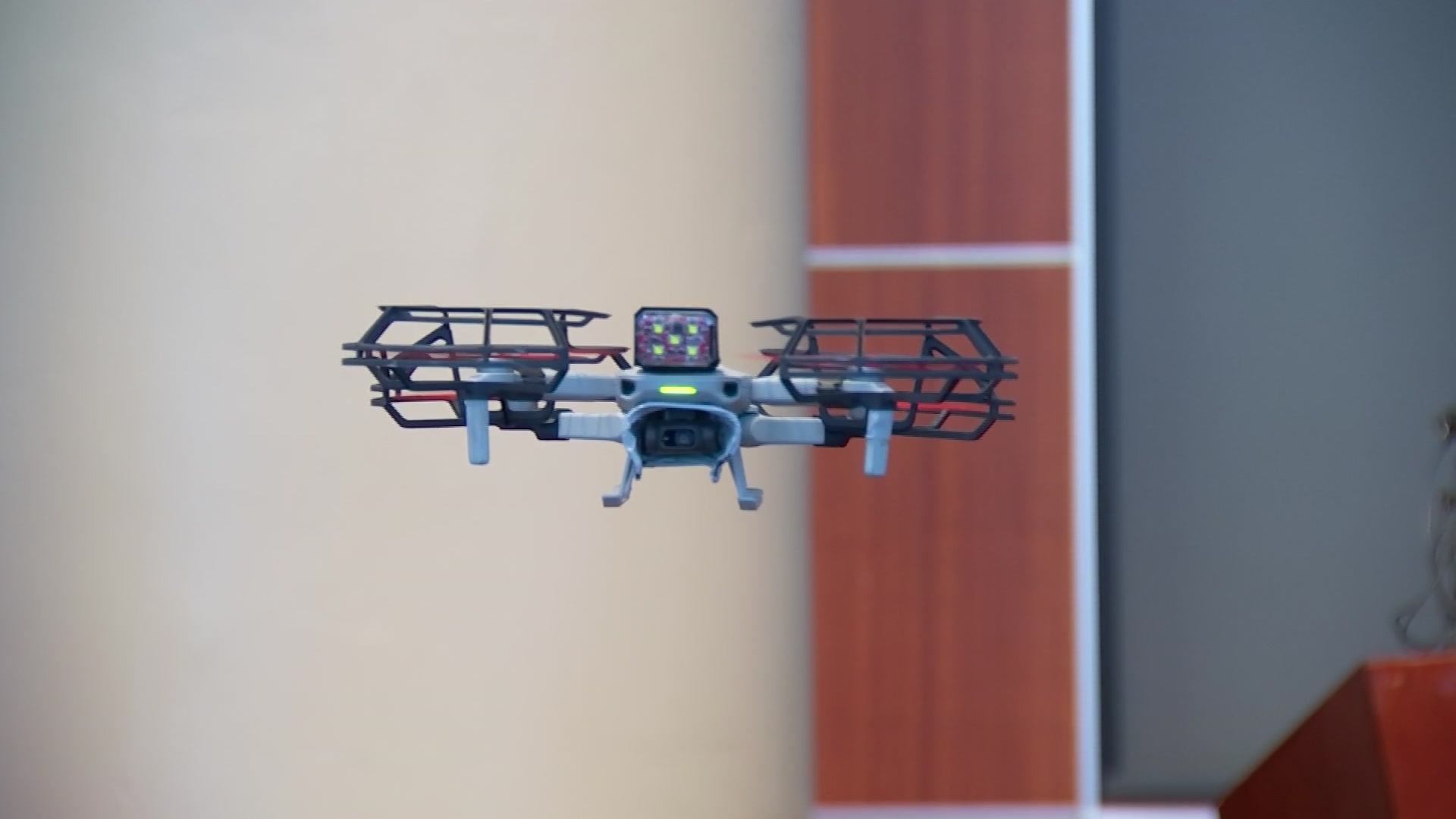 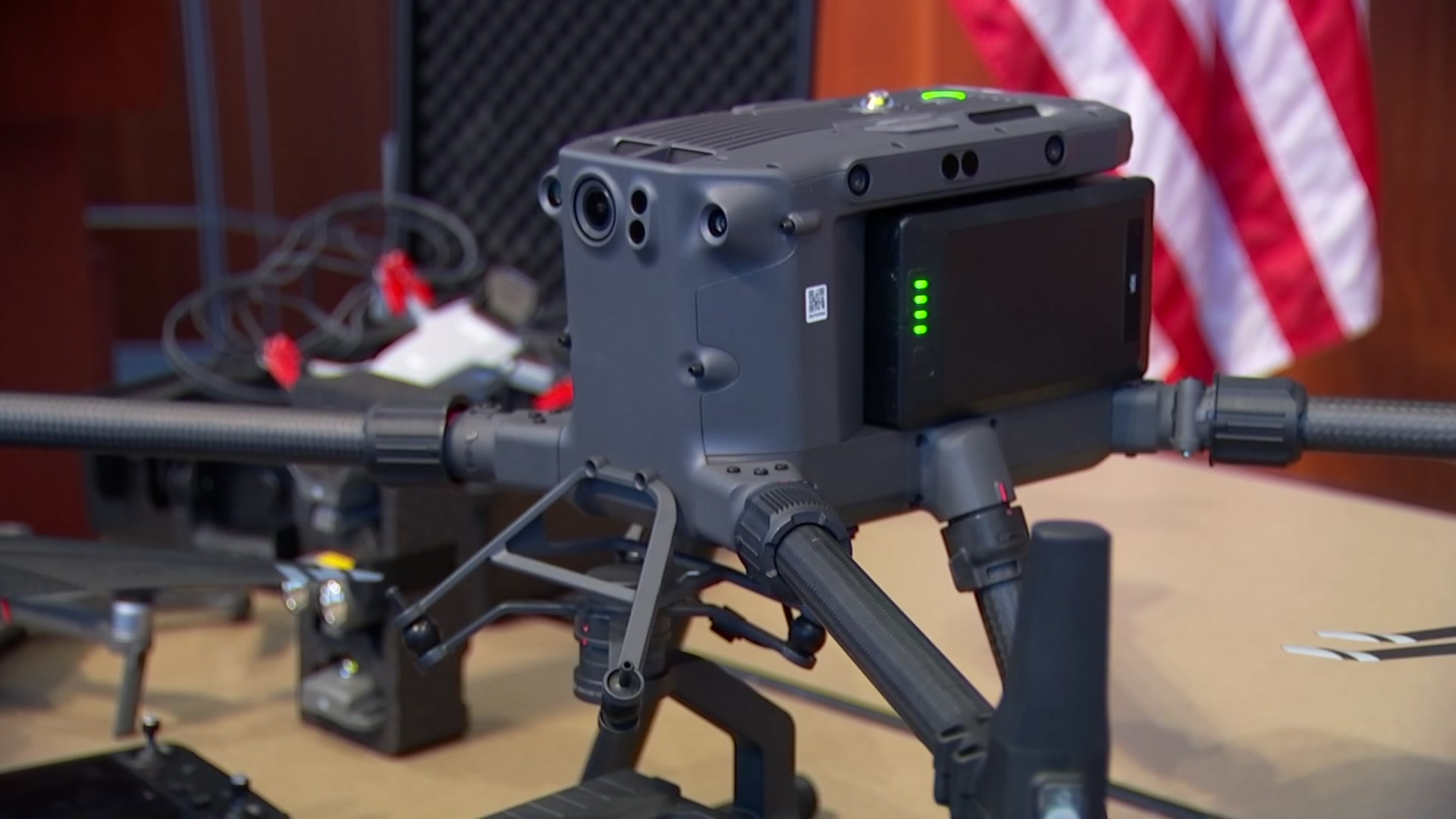