Dallas Cowboys to Send 4 Players to the Pro Bowl

The Dallas Cowboys said Tuesday evening that four players have been named to the Pro Bowl.

The Cowboys rank fourth among the league's 32 teams in the number of Pro Bowlers this season. The Pittsburgh Steelers led all teams with eight selections. 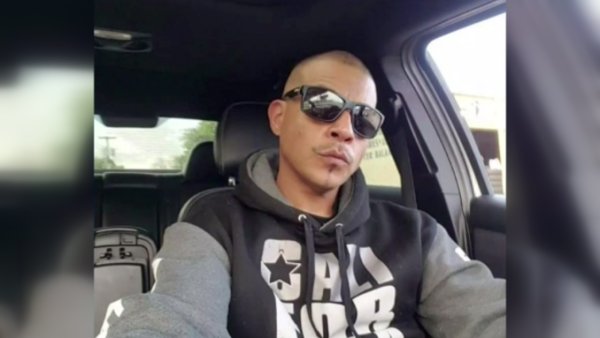 Super Bowl LII is the following weekend, Sunday, Feb. 4, at U.S. Bank Stadium in Minneapolis, Minn., and airing on NBC 5.