Health officials in Dallas County on Sunday reported the first two deaths linked to West Nile virus in the county this year.

The two fatalities reported Sunday included a 63-year-old and an 88-year-old -- both were Dallas residents, according to Dallas County Health and Human Services.

“Our first two deaths in Dallas County this year due to West Nile Virus are reminders of the seriousness of West Nile Virus disease and the importance of being vigilant about avoiding mosquito bites”, DCHHS Director Dr. Philip Huang said. “All should continue to practice the four D’s."

The four D's are DEET, Dress, Drain and all Day long, according to DCHHS. 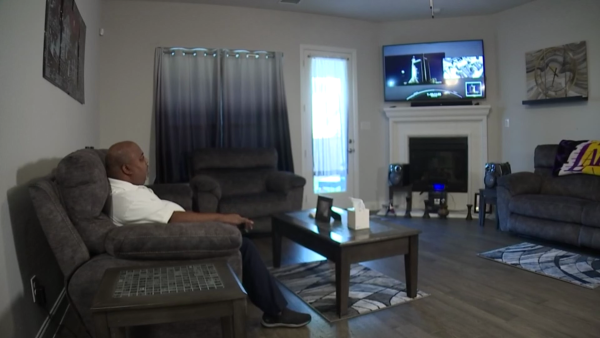 The county also reported the fifth human case of West Nile virus in a 75-year-old from Irving. There have been seven confirmed cases of the virus in a human this year in Dallas County.

A Denton resident whose death was reported Friday was the first person in North Texas to die of the West Nile virus in 2020.