The Dallas Morning News' Jon Machota reported that the Cowboys agreed to terms with the free agent Cooper Wednesday.

The signing is a low-risk move for the Cowboys that could pay dividends if Cooper returns to the form that made him a first-team All-America selection in college.

Cooper was widely considered the top interior offensive lineman available in the 2013 draft. The North Carolina product was picked seventh overall by the Arizona Cardinals. 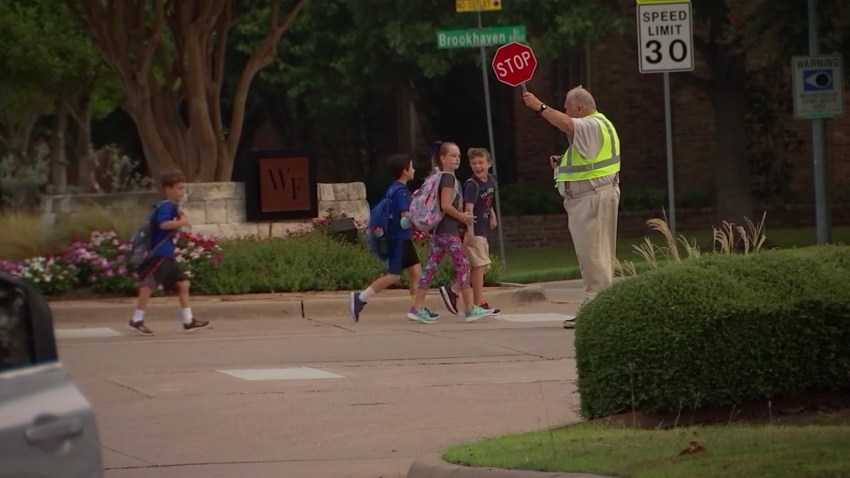 Cooper was part of the trade package that helped Arizona acquire edge defender Chandler Jones from the New England Patriots in March.

The Patriots released Cooper in October.

The Cleveland Browns claimed Cooper two days after his release from New England. Cleveland released him in December.