When the Cowboys face off against the Giants in the season opener in Dallas, New York might be without their top offensive player.

Beckham left Monday's preseason game against the Cleveland Browns after a hard hit from cornerback Briean Boddy-Calhoun. An MRI later confirmed he sprained his left ankle. 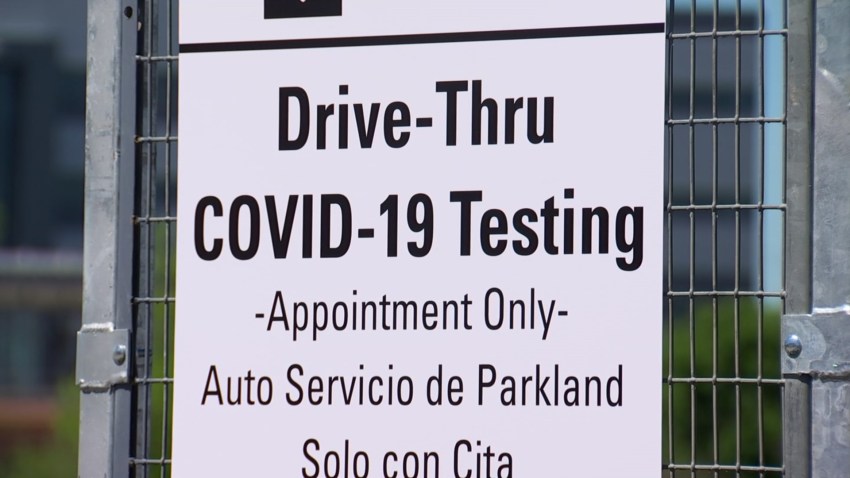