Jury selection for Eric Williams' trial will begin Sept. 22 and the trial is expected to start Dec.1.

Kim and Eric Williams have both been indicted on capital murder charges for their alleged involvement in the shooting deaths of Kaufman County Assistant District Attorney Mark Hasse and District Attorney Mike McLelland and his wife Cynthia McLelland.

Hasse was gunned down walking near the courthouse in January 2013; McLelland and his wife were killed inside their home about two months later.

On Tuesday, prosecutors filed papers on "extraneous offenses" they plan to bring up at trial. Court papers show that during the investigation the "common denominator between the two dead prosecutors" consisted of "only on defendant -- Eric Williams."

State prosecutors said, in court papers, that Eric Williams executed "a revenge plan to murder the two prosecutors who tried and convicted him" on a burglary case approximately nine months before the Hasse murder. The conviction cost Williams his law license.

Prosecutors said they will present evidence that there was no attempted theft at the McLelland residence that would indicate theft as a motive, that there's no motive for murdering Cynthia McLelland other than she was married to Mike McLelland. 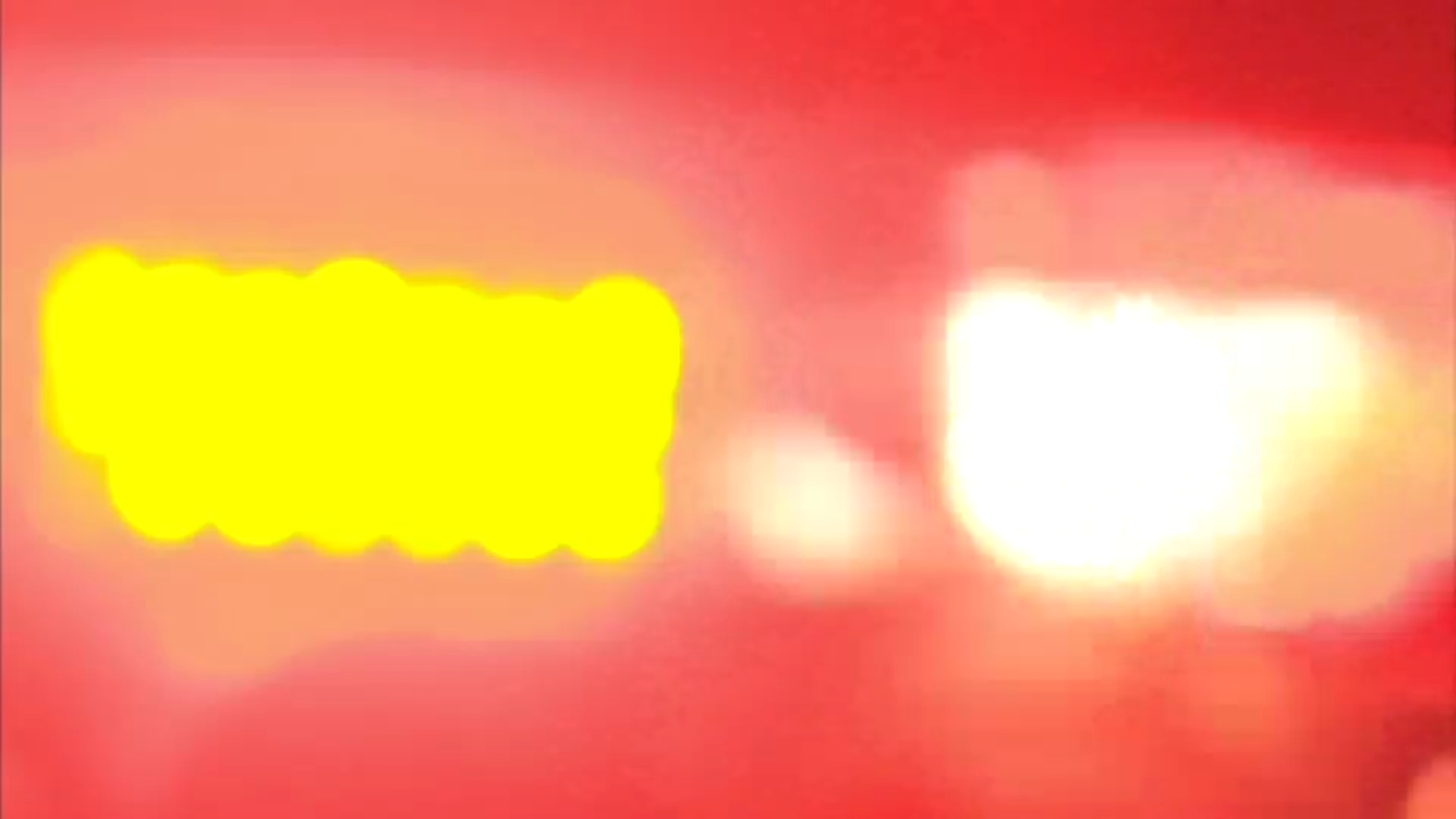 Prosecutors said LexisNexis records were searched for personal information on both Hasse and McLelland before Hasse's murder from an IP address that originated at Williams' residence.

Court papers show prosecutors plan to show evidence that Williams disposed of a phone, mask and two revolvers used in Hasse's murder in Lake Tawakoni. Prosecutors said one of the weapons recovered from the lake is linked to Williams because he listed it on his own inventory of weapons at the time of his previous conviction by Hasse and McLelland.

Prosecutors maintain that Williams got a storage unit about a month before Hasse's murder that was accessed shortly before and after both the Hasse and McLelland murders and that both of the getaway cars were connected to that storage unit. Court papers said the Hasse murder vehicle was towed from the storage unit and the McLelland vehicle was found inside it.

Prosecutors said they'll present computer records, title records and witnesses that prove Williams purchased a used getaway car shortly before each murder and that both of the cars were researched from an IP address in Williams' home and that emails about both car purchases were sent to Williams' computer.

Prosecutors said they have evidence that a message called in to Crime Stoppers claiming credit for both murders came from Williams' home and that the "confession" contains facts about the Hasse murder that only the murderer would know.

Court papers also said that DNA testing of a set of "shooters earplugs" recovered in the Hasse murder getaway car link those earplugs to Eric Williams and excludes any other person including co-defendant Kim Williams.

Eric Williams will be tried first in Rockwall for the murders of Hasse and the McLellands following a decision by a Kaufman County judge in an attempt to give him a more fair trial.

Williams’ wife, Kim, has also been charged with capital murder in all three incidents, but no trial date has been set for her.