You can’t sit in Eric Hale's class and not catch a feeling.

"We use a lot of music in my classroom," said Hale. "If I can keep my kids energized and keep them engaged I can teach them how to do anything."

It may be a classroom but kinda feels like a club. Hale's desk has turntables and a full DJ setup.

Hale is one of the highest performing teachers in the Dallas Independent School District and the top educator in an urban school in America.

He was recently honored on The Kelly Clarkson Show for his success.

"For the last five years. I’ve scored give or take an average of 95% passing on all exams," Hale said.

He empowers students through being positive. 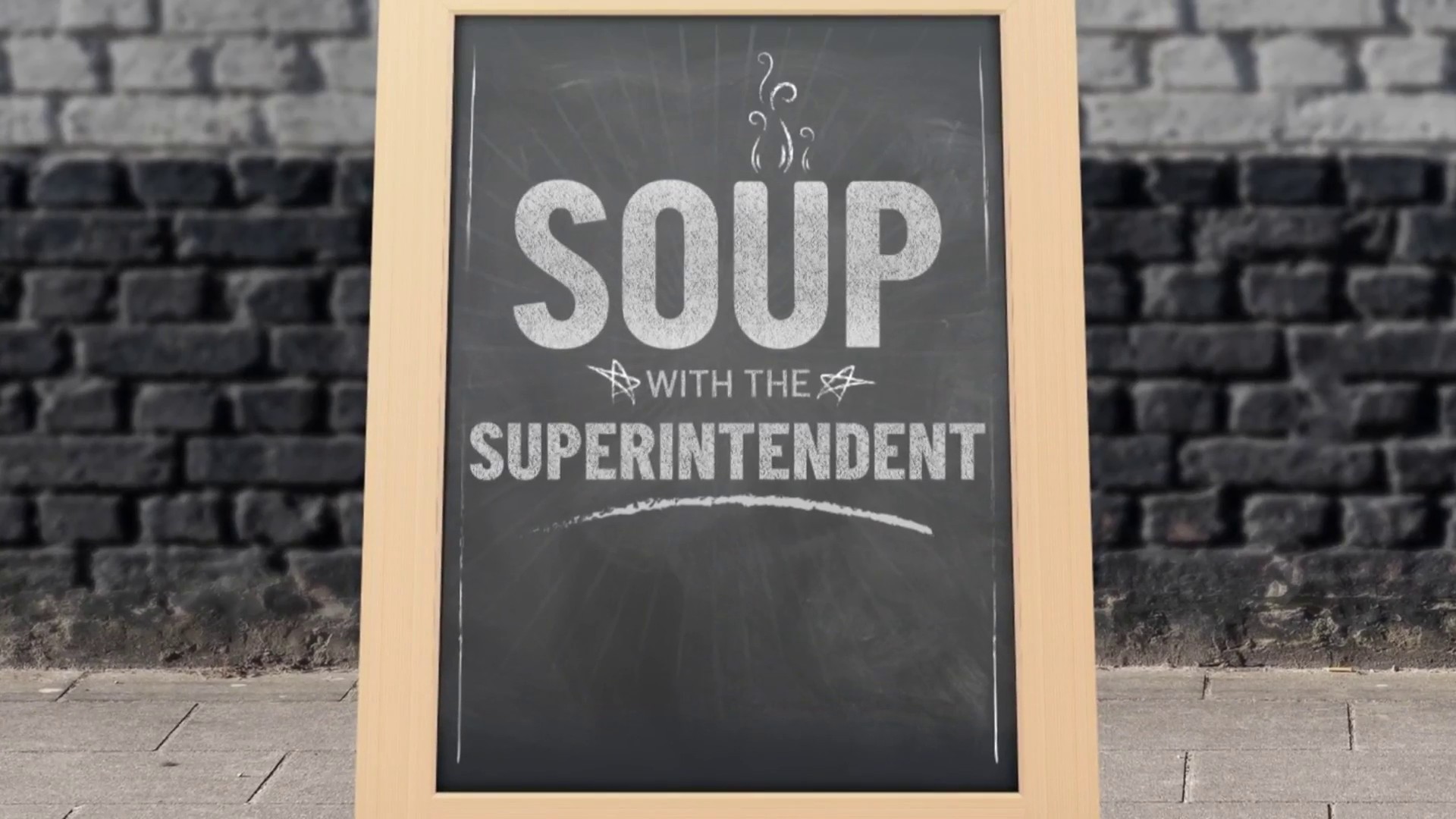 Soup With the Superintendent: Mansfield ISD 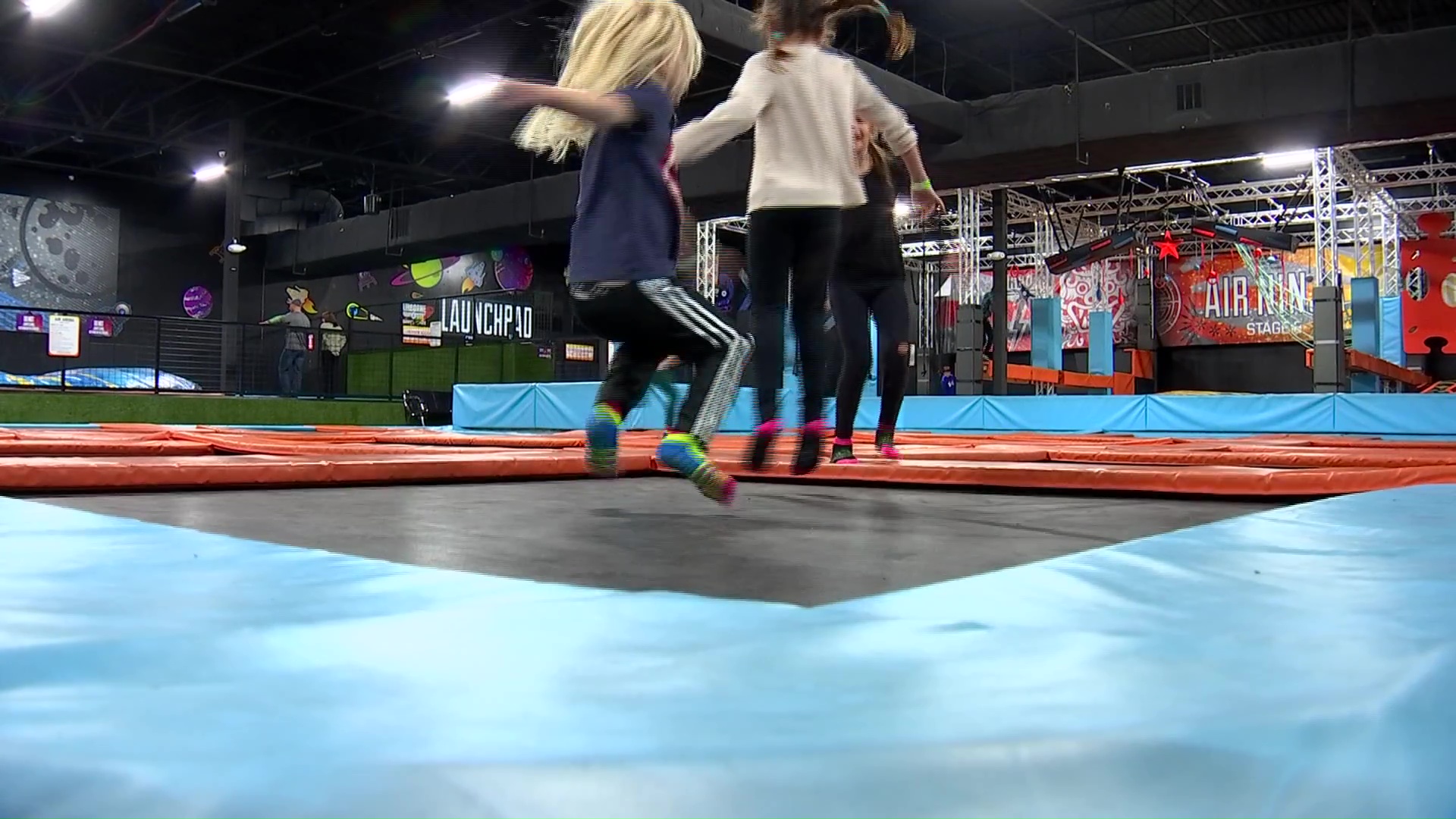 "He has a big champion belt and a small one. And he’s special," said student Sofia Rodriguez.

She says Hale's special because is a DJ.

"It started off with me just playing music then I said 'man it would be great if I could DJ,' then I taught myself how to DJ two summers ago," said Hale. "Now I have an in-home studio where I create songs that are named after my students."

Wayne Carter stopped by a Dallas ISD classroom to see firsthand what makes Eric Hale’s teaching so special. Hint: there’s plenty of music to get the students moving.

He teaches with confidence boosts and encourages his students to teach one another, as well as love and support one another.

Hale says even when you’re top of your game, you never stop improving.

"I’ve got a lot to work to do because I’m not at 100% passing on every single thing that I touch, but we’re getting close," he said.