I wrote last week that Mavs owner Mark Cuban was savvy to extend Rick Carlisle’s contract. It’s taken all of three games to prove why.

Carlisle is not only the Mavs’ only coach to win a championship, he’s also their all-time winningest coach after Sunday’s victory over the Lakers.

More urgently, he’s the miracle worker who has a hodge-podge, Plan B team at 2-1 heading into Tuesday night’s home opener against the Raptors at American Airlines Center. 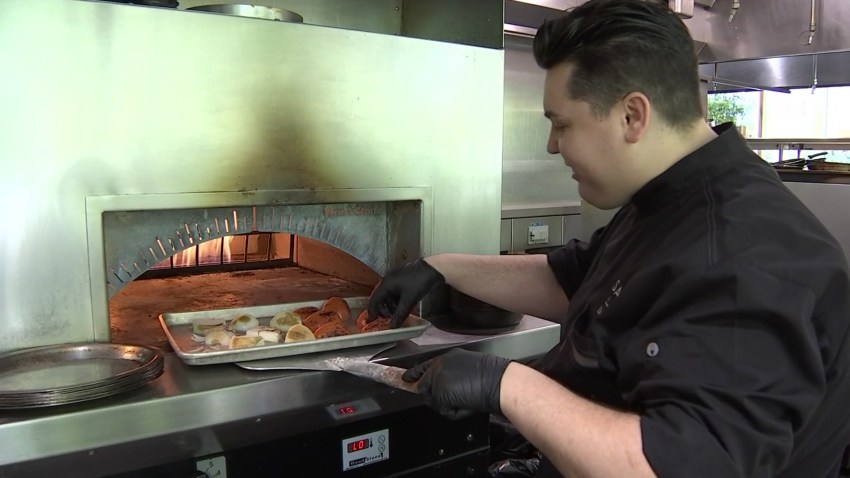 Carlisle has 340 wins in Dallas, including two already this year in a season in which most of us expect hovering around .500 will be a challenge. Still too early to edit the projections for this team as the wins over two of the Western Conference’s bottom feeders in the Suns and Lakers.

But with Chandler Parsons back and Wesley Matthews cooking and Raymond Felton resurrected and Dirk Nowtizki playing like he’s 27 instead of 27, Carlisle has the Mavs over-achieving early. And if you’ve followed his career in Dallas, that should come as no surprise.