Police are investigating a fatal crash that occurred Monday morning in Dallas.

Two cars were involved in a collision along the 2200 block of Buckner Boulevard at about 5 a.m. that left debris spread over an entire block.

According to police, the driver of a BMW headed southbound on Buckner Boulevard rear-ended the driver of a Volkswagen Jetta, 29-year-old Tisha Weeks, and her female passenger. 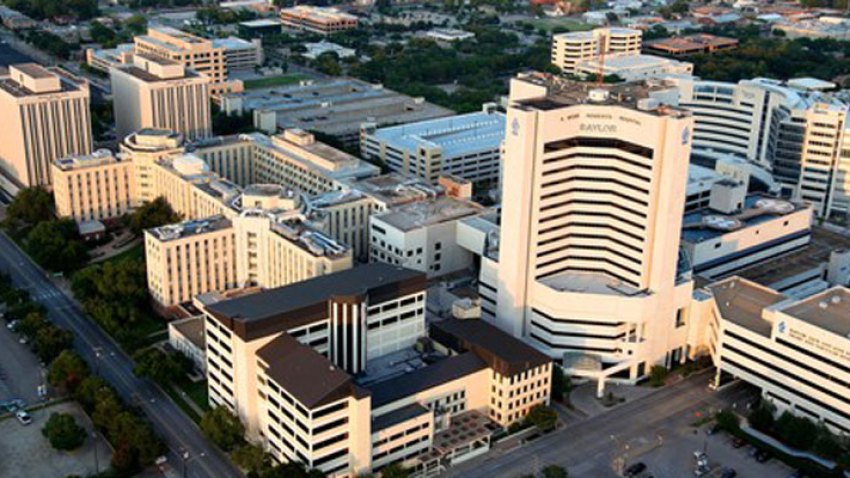 The driver of the Jetta pulled out of a Shell gas station at a slow rate of speed and was soon struck by the BMW.

Weeks was killed in the crash just three days before her 30th birthday.  Weeks' passenger was injured and transported to an area hospital. Her condition was not immediately available.

The driver of the BMW was also hospitalized in an unknown condition while his passenger was treated at the scene and released.

Police said the driver of the BMW may face charges of intoxication manslaughter. His name has not been released.