The case of the purloined parrot has been solved.

On Monday, the Arlington Police Department announced they were searching for a macaw named Captain Jack, a talkative pet bird stolen during a burglary on Nov. 15.

The owner of Sunrise Automotive called police that day to report thieves broke into his business. The crooks stole some tools, a vehicle -- and Captain Jack. 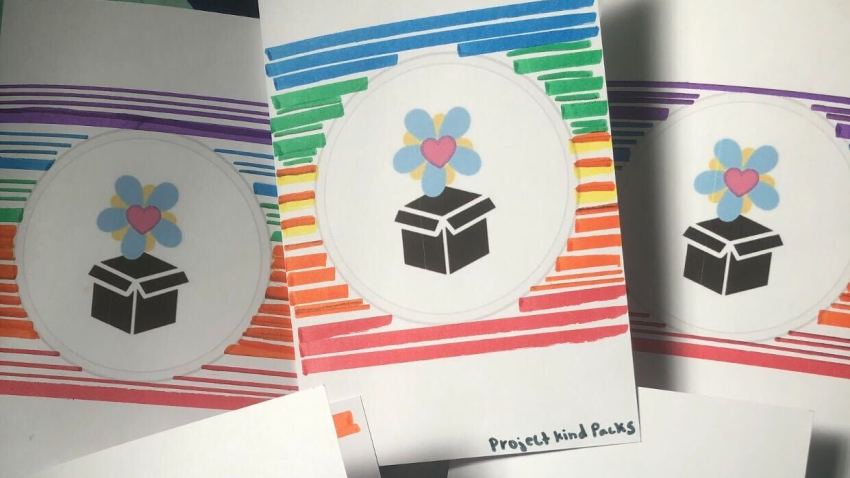 Arlington police said the stolen vehicle was discovered abandoned the next day in Fort Worth, but Captain Jack, who lived at the shop, was still missing.

News outlets reported the missing bird Monday, which was then seen by animal control officers in Hurst.

Hurst police said Hurst Animal Services were dispatched to the 200 block of Arcadia Street at about 1 p.m. Nov. 17 when a witness spotted someone in an SUV abandon a macaw on the street.

Animal Services recovered the bird and took it to the shelter -- where it was soon to be placed up for adoption.

Animal control officers contacted the owner, Bill Salmon, who will be reunited with Captain Jack Tuesday at 10 a.m.