Arlington police are crediting their drone Aviation Unit in helping SWAT officers make an arrest while serving a narcotics warrant earlier this month.

According to the department, on March 15 SWAT officers were serving a warrant when a known offender attempted to escape arrest by jumping out of a bedroom window.

Unknown to him, there was a drone overhead giving officers an bird's-eye view of his every move. 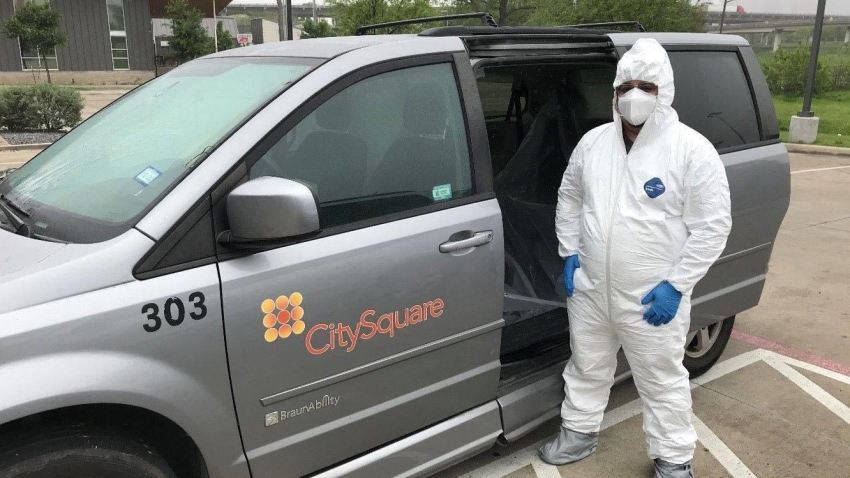 From the drone, officers could see the man move through the back yard and over a fence. He then continued through another backyard before heading out front where Arlington officers had moved to intercept him.

The man was then arrested without incident.

"This video highlights the benefits of utilizing technology to protect officers and citizens. The department follows best practices, current case law, and safeguards the rights of citizens when using aircraft for emergency operations," the department said in a post on Facebook.

Police said the man was charged with possession of marijuana, between two and four ounces, and was transferred to the Tarrant County Jail. The man also had two felony warrants for his arrest out of Dallas County for manufacture/delivery of a controlled substance.