A 19-year-old Arkansas man has pleaded guilty to trying to steal a commercial plane so he could fly to Chicago to attend a rap concert.

The Texarkana Gazette reports that Zemarcuis Scott of Texarkana pleaded guilty Thursday to attempted theft of property and commercial burglary, and was sentenced to five years of probation.

Authorities have said Scott was found July 4 inside the cockpit of an American Eagle jet at Texarkana Regional Airport and that he had hoped to fly to an out-of-state concert. 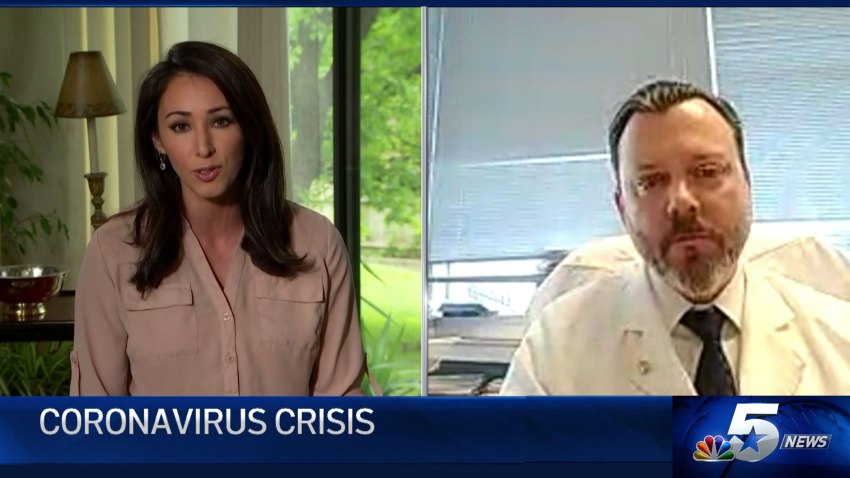 He has no training as a pilot. Police have said he told investigators he thought piloting the plane would involve little more than pushing buttons and pulling levers.

In December, he was found mentally competent to stand trial.