A 31-year-old woman was shot and killed in a domestic dispute Sunday night in Dallas, police say.

Officers were dispatched at about 10 p.m. to the 2200 block of Hollybush Drive where a family member called and said someone had been shot, police said.

Princess White was found with a gunshot wound and was pronounced dead at the scene, police said.

Hyperloop One 30 mins ago 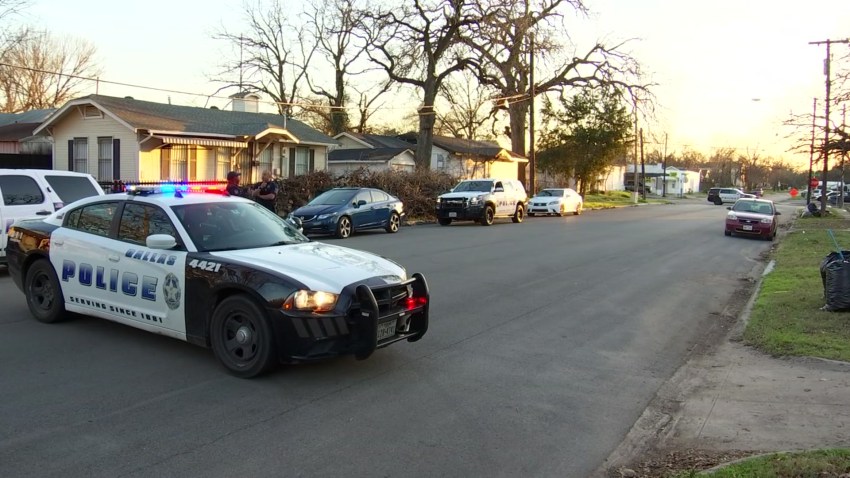 The shooter was not located.