The incident happened around 4:30 a.m. Tuesday

A Carrollton man is dead and two other passengers are injured following an early-morning ATV crash Tuesday in Frisco, police say.

John Pasquale, 51, died after the ATV he was riding on crashed into a retaining wall in an alleyway near the 5900 block of Wallis Drive around 4:30 a.m. Tuesday, according to the Frisco Police Department.

Police determined three passengers were riding the ATV, but did not say who was the driver. The ATV crashed after the driver lost control, police said. 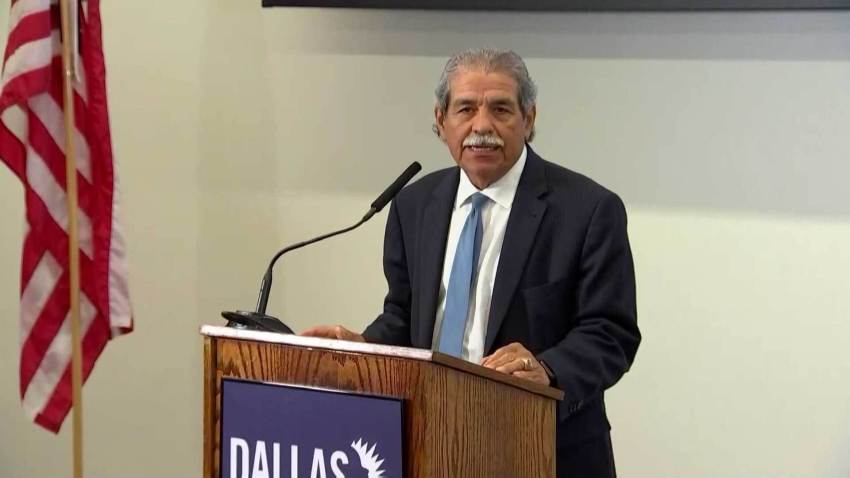 The two riders injured were 50-year-old Andra Reneau of Frisco and 53-year-old Wayne Vaughn of Little Elm. Frisco Fire Department medics treated Vaughn at the scene, while Reneau was transported to Texas Health Presbyterian Hospital Plano with injuries that were not life-threatening.

The ATV was the only vehicle involved in the crash and Frisco police are still working to determine its cause.