Nearly one million Americans will be living with Parkinson’s disease next year. So far, there is no cure, but medication can bring patients some relief from the symptoms. Now a neurologist at MedStar Washington hospital is trying something new with an old drug to give patients better quality of life.

Seventy-three-year old Peter Leesam is dressed up to celebrate. He and his wife Bunny took first over dozens of other teams in the D.C. Senior Brain Games, a Jeopardy-like competition.

“We gave them a good beating,” Leesam said. 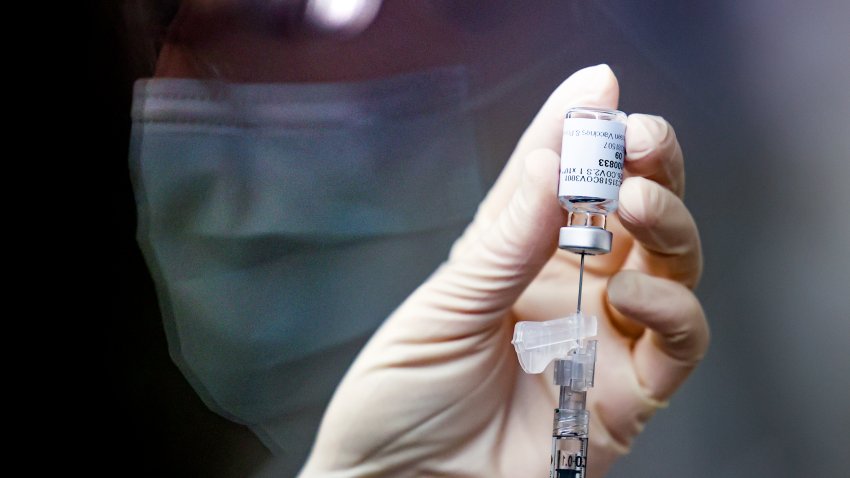 Leesam’s mind is sharp but just a few months ago, his hands weren’t working.

Leesam started on the conventional dose three times a day. He still would have problems with movement throughout the day. That’s when doctor Lin tried something new. He began to prescribe the same amount of levodopa per day but taken more frequently.

“I split from three times to six times. Almost once every three hours,” said Lin.

Lin says taking levodopa in lower doses, more frequently, can reduce dyskinesia involuntary muscle movements caused by the drug. Leesam sets alarms to mark the medication time. And if he forgets, Bunny will remind him. He says he feels much better now.

Allowing him to take his wife of 30 years out to a luncheon for Brain Game winners.

Lin says patient compliance is the biggest challenge. For many patients, it’s inconvenient to take the levodopa every three hours or six times a day. Lin says he now prescribes the more frequent dosing to all of his patients taking levodopa. He suggests Parkinson’s patients have the discussion with their neurologist.