Get connected to a healthier life.
Health

If exercise has fallen by the wayside during the pandemic, here's yet another reason to get back on the saddle.

A study from The Cooper Institute, in conjunction with researchers from Harvard and Stanford universities, fitness still matters to reduce all-cause and heart disease deaths, despite advances in modern medicine and lifestyle changes.

"Despite significant advances in medicine and a reduction in mortality rates over the past 30 years, fitness remains as important now as it did in the first study,” said Steve Farrell, Ph.D., senior investigator at The Cooper Institute and lead author of the study.

“Further, with the significant mental and physical challenges that have been brought on by the COVID-19 pandemic, meeting the current physical activity guidelines is more important than ever,” Farrell added. 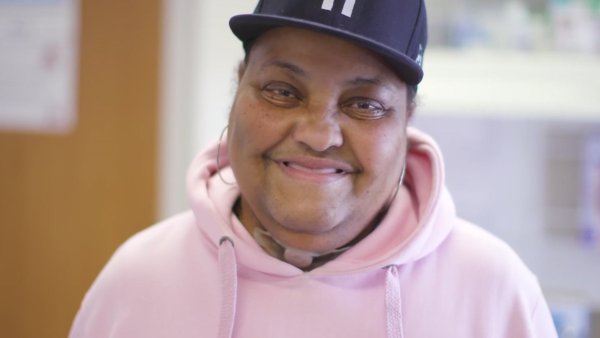 This study looked at nearly 48,000 men over a 50-year span who all completed baseline examinations and a maximal treadmill exercise test at the Cooper Clinic.

The men were divided into two chronological groups based on changes in medical care, including the use of statins and advances in cardiovascular interventions such as thrombolytic drugs and stents, which became more common in the early 1990s.

Men from both groups were categorized as low fit, moderate fit or high fit based on their treadmill test results and age group.

When compared against those with low fitness, men in both groups demonstrated that high and moderate fitness significantly decreases all-cause mortality risk:

Over the last 50 years, advances in modern medicine have helped people live longer by identifying and treating risk factors for heart disease, stroke and cancer.

The 1989 study from the Cooper Center Longitudinal Study showed a strong and inverse relationship between fitness and mortality.

While the original study prompted the American Heart Association to add physical inactivity as a modifiable risk factor for heart disease in 1992, the new study adds another 25 years of patient information to examine whether modern medicine negates the importance of fitness.