Get connected to a healthier life.
Georgia

Blind for more than 20 years because of degenerative eye disease, a Georgia man now has a new look at life. It’s all thanks to the device doctors are calling the bionic eye.

For the past two decades Walfre Lopez lived in the dark. “I was around 21 years old when I started to lose my vision,” Lopez said.

He was diagnosed with retinitis pigmentosa, a degenerative eye disease. His son, now 21, was just two years old at the time. His daughter, whom he’s never seen, is now 12. While doctors told Lopez and his family there’s nothing they could do, they never gave up hope.

Lopez is the first patient at the University of Florida Health Shand’s Hospital in Gainesville to get the bionic eye. In a complex surgery by ophthalmologist Gibran Khurshid, a computer chip implanted in the back of the eye interacts with electrodes placed on the eye’s surface, making artificial vision possible with special glasses. 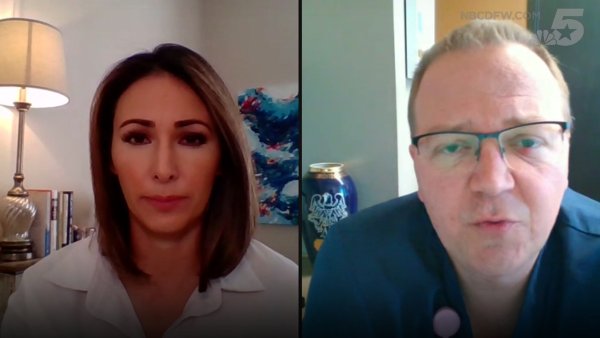 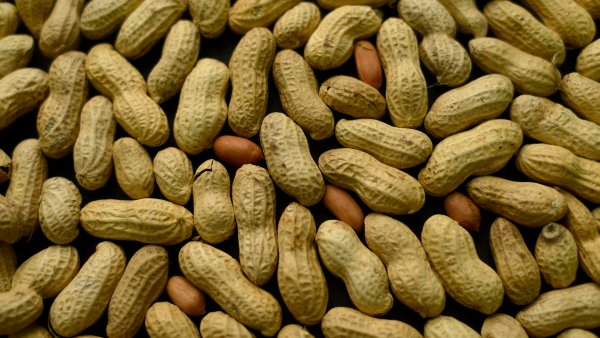 It’s not vision as Lopez used to know it, but it allows him to see shapes and contrasting images.

"We are giving you a 7th sense and then we teach you how to use it as a vision," Khurshid continued.

"After 20 something years, it's really exciting," said Lopez.

A life-changing procedure that brings tears of joy.

"Last night I couldn't sleep because I said, 'Wow it's the first day that Walfre can see at least something about me,'" said Lopez's wife, Marioly.

Doctors say the device is not for everyone. It will only help people suffering from blindness caused by diseases affecting the retina, like retinitis pigmentosa.

The FDA first approved retinal implants in 2013. Since then, the devices have improved the vision of nearly 900 people world-wide.