Texas Gov. Greg Abbott (R) on Monday called the federal government's response to the coronavirus "unacceptable" after a Texas woman was released from quarantine before health officials learned she had tested positive for the virus.

"What happened in San Antonio and what the CDC did is completely unacceptable," Abbott said to reporters Monday morning at the Governor's Mansion in Austin during a news conference on economic development.

"It appears to be a case of negligence with regard to how this person, who had the coronavirus, could leave TCID [Texas Center for Infectious Disease] and go back into the general population. I think they understand the magnitude of the error they made." 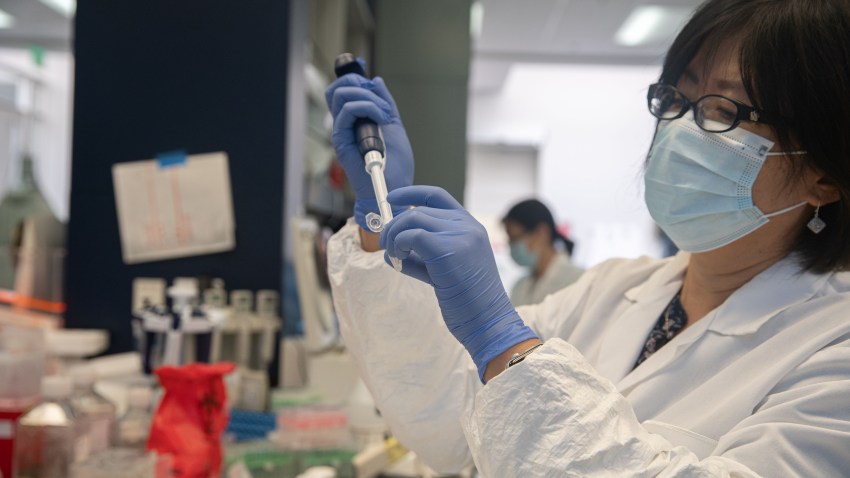 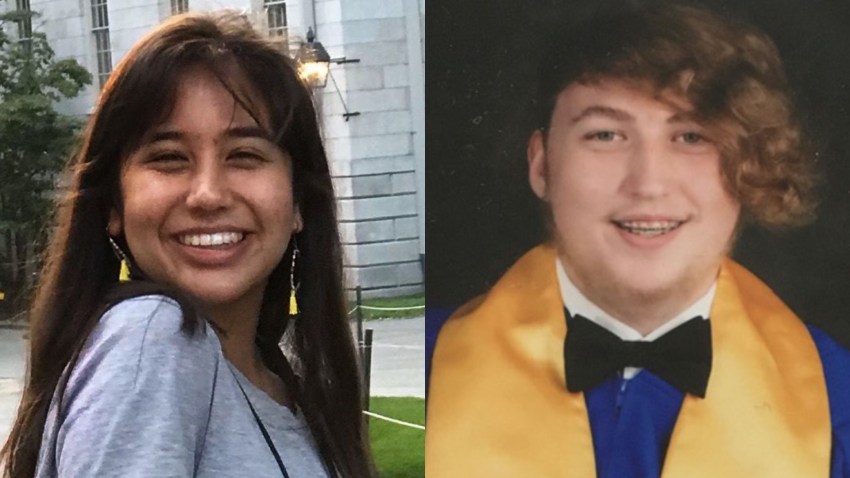 The woman tested positive for the illness last month after she was evacuated from Wuhan, China, but was released from quarantine Saturday following two negative tests, officials said. After the woman's release, health officials learned that a third lab test came back "weakly positive."

A shopping mall in San Antonio was shut down on Monday, after a woman who tested negative for Coronavirus twice was released from quarantine, then a third test came back positive for the virus. North Star Mall will be closed for 24 hours as crews clean the mall.

"Every possible action that can be taken is being undertaken to make sure her exposure to anybody in San Antonio is minimized," Abbott said.

Meanwhile, more than 120 passengers from the Diamond Princess cruise ship who had been in quarantine in San Antonio were scheduled for release Monday, Mayor Ron Nirenberg said. The mayor and other officials in San Antonio called for a third lab test for the passengers before they are released.

Texas Gov. Greg Abbott (R) on Monday called the federal government’s response to the coronavirus “unacceptable” after a Texas woman was released from quarantine before health officials learned she had tested positive for the virus. Video courtesy: KXAN

The woman who tested positive was out of quarantine for about 12 hours and went to a hotel and a shopping mall, said Dr. Anita Kurian, assistant director of San Antonio Metropolitan Health Department.

Kurian said officials consider the exposure risk for people at the mall and hotel to be low, noting that the woman spent much of her time sitting alone at the mall's food court. Two people who encountered her at the hospital are at a medium risk, she said.

Nirenberg said Monday that it was "totally unacceptable" that the woman was released from quarantine.

"We simply cannot have a screw-up like this from our federal partners," he said.

There are 11 patients being treated in Texas who have mild symptoms of coronavirus, Abbott said.