Fort Worth Sets Up Regional Hub for Recycling Medical Masks

Inside an unused cattle barn at the Will Rogers Memorial Center in Fort Worth, workers in full protective gear will recycle up to 80,000 masks a day for first-responders and health-care workers.

Fort Worth will serve as a regional center for the operation, run by the nonprofit research group Battelle.

Battelle won a $400 million federal contract to set up 60 recycling operations across the country. About 40 are open already, the company said.

Right now it's limited to the high-quality masks known as N-95 and not other protective gear.

On Monday in Fort Worth, they showed reporters how the process will work. 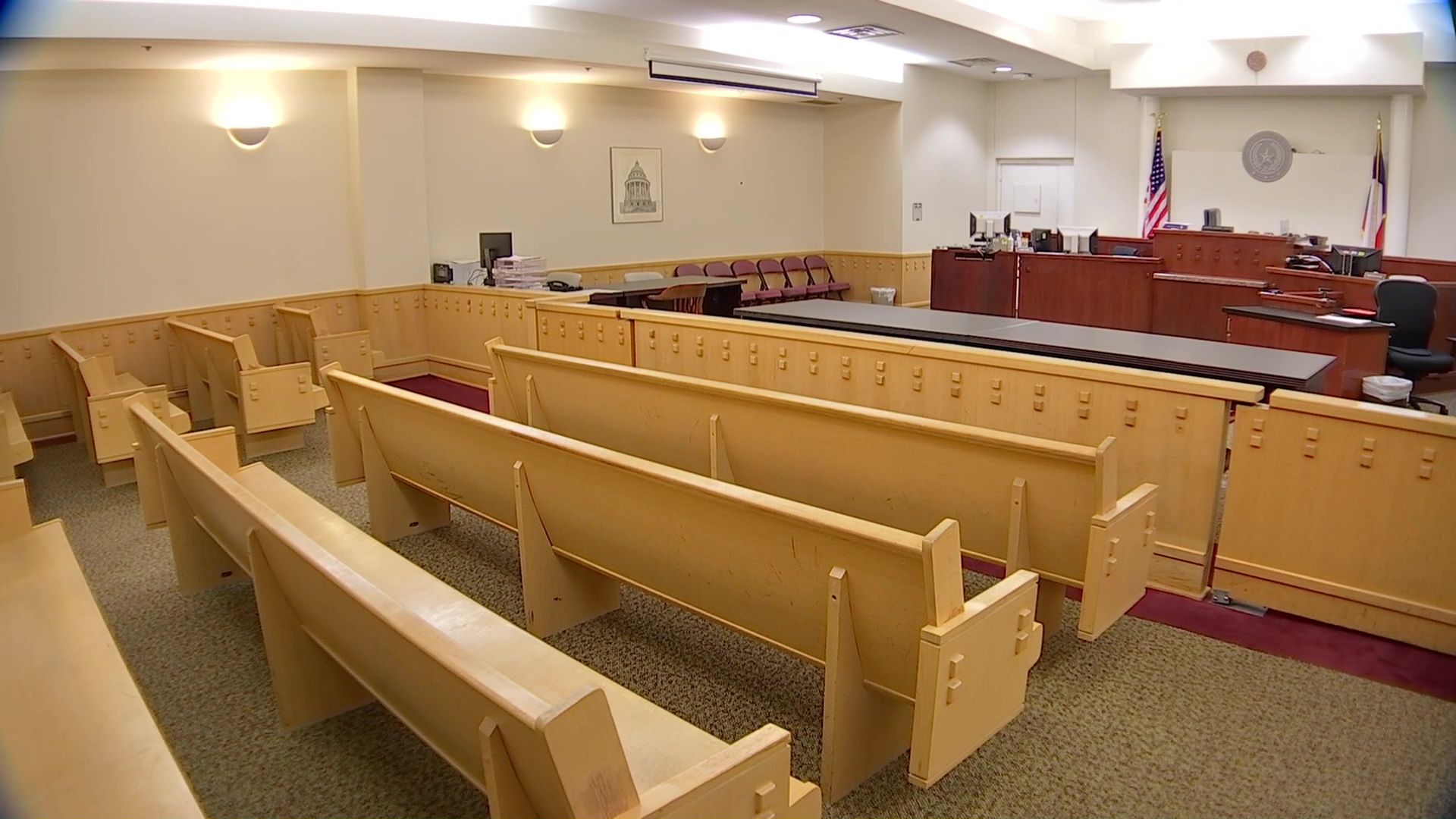 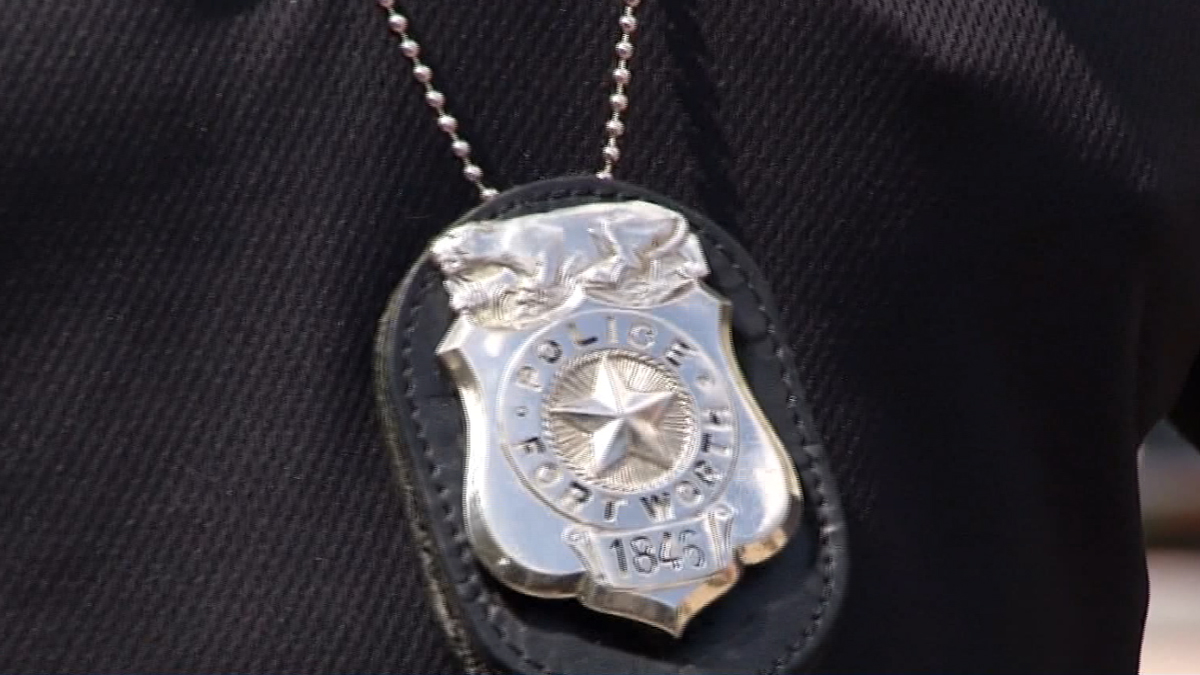 Each mask can be decontaminated up to 20 times, said Battelle senior vice president Drake Goolsby.

The recycled masks will be shipped right back to where they came from.

All this is not without controversy.

The masks are made to be disposable, according to the manufacturers.

But the Centers for Disease Control says it's OK to recycle them when they're in short supply -- like now.

"There's a lot of conversation and debate over whether or not disposable PPE (personal protective equipment) can be reused,” Fort Worth Fire Chief Jim Davis said. “I think that the folks at Battelle and the folks in the military have found out over time and testing that it can be done and it can be done safely."

Davis said he approached Battelle about partnering with them by setting up a recycling site.

In Texas, sites in Fort Worth, Houston, and San Antonio are already open.

Other operations in Austin, Corpus Christi, and El Paso could open as early as later this week, Goolsby said.