Dallas County has now confirmed 31 deaths from COVID-19 and 1,723 cases

The new numbers bring the total deaths in the county to 31 and the total number of cases to 1,723. 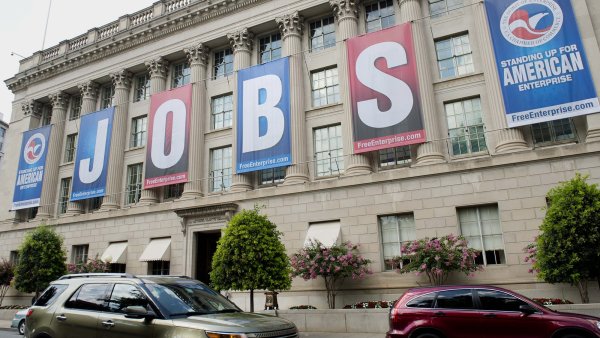 The fourth person was a Dallas man in his 60s, officials say.

All had underlying health conditions and had been critically ill in area hospitals.

“Our hearts go out to all who are suffering during this Passover, Easter and as many look forward to Ramadan," Dallas County Judge Clay Jenkins said in a written statement. "This year, these holidays are experienced differently but that doesn’t mean they need be less special. All suffering has a beginning, a middle and an end. Don’t get overwhelmed by the middle."

Also Sunday, the city of Dallas released its daily report of hospital bed capacity and ventilator numbers. The numbers were reported by 24 hospitals and represent a point-in-time snapshot. Hospitals may be able to expand the bed capacity if necessary, the city said.