Millions of Americans now watch video that’s streamed to their TV over the Internet. Many use set-top boxes such as Apple TV and Roku. But Consumer Reports just finished testing the latest Blu-ray players and says they are another great option for streaming video to your television.

Most of the newest Blu-ray players offer lots of the same streaming services that you’ll find on a dedicated streaming device. Those can include Amazon Instant Video, Hulu Plus, Netflix, Vudu, YouTube, and a host of others.

Many players have interfaces that are easy to use and built-in Wi-Fi so that you don’t have to run a wire to connect with your home network. But the real appeal: In addition to streaming, you can play discs, including DVDs, CDs, and Blu-ray discs. Consumer Reports’ tests show that Blu-ray discs provide the best possible HD picture quality you can get, without any of the buffering that you might get from Internet streaming services. 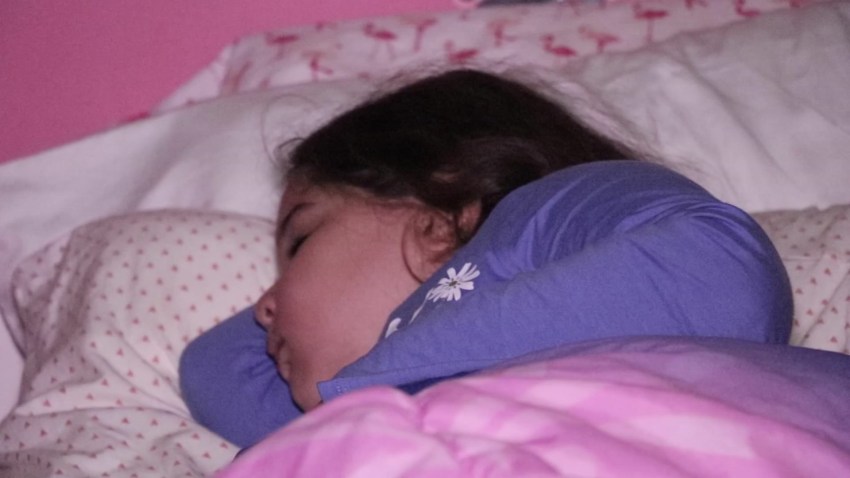 Get Your Kids Into a Healthy Sleep Routine in 2021 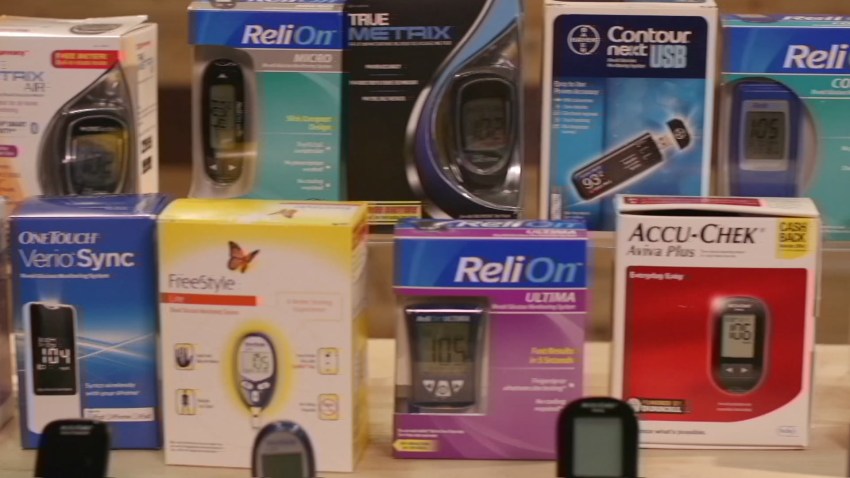 Managing Your Diabetes During the Pandemic

Consumer Reports says one Blu-ray player to consider is the $150 Samsung BD-H6500. It has a built-in Web browser, and it supports a USB keyboard and mouse, which is handy when you search for titles. Another plus is it can “upscale” standard high-def movies to 4K resolution, a bonus if you have an ultra high-definition TV.

Another tip from Consumer Reports: Different Blu-ray players support different streaming services, so think about where you want to stream your content from and make sure you choose a Blu-ray player that can access that provider.