Nicole Kidman is the new face of Swisse, one of Australia’s biggest brands of supplements, which is now entering the U.S. market. Media mogul Martha Stewart is getting into the act. And Katy Perry tweeted about all the supplements she takes.

Even though dietary supplements are enormously popular, Consumer Reports medical adviser Dr. Orly Avitzur says there is really very little evidence showing that supplements have a measurable positive effect on health, even in the case of fish oil, which was believed to improve cardiovascular health. In fact, a recent study in the New England Journal of Medicine found that fish-oil pills did not lower the rate of heart attacks or strokes compared with a placebo. 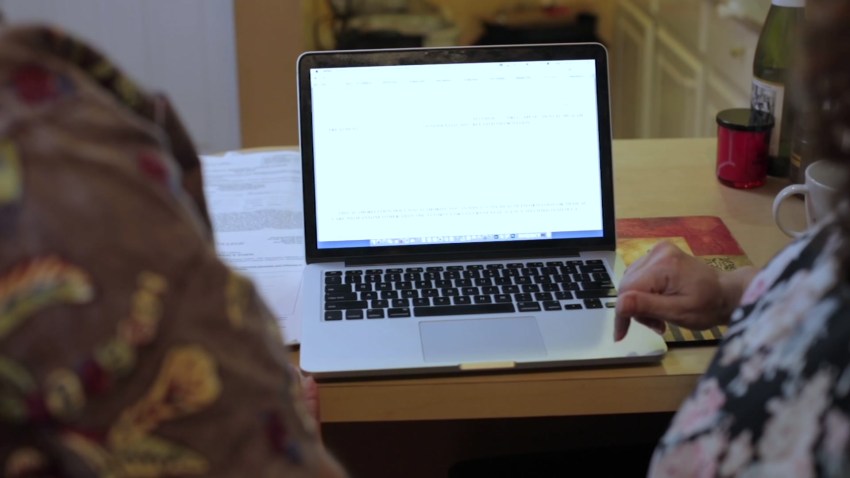 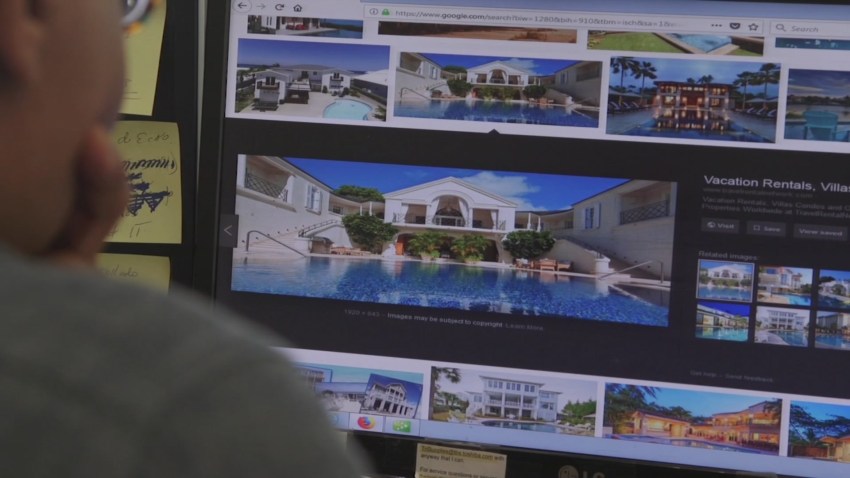 And multivitamins? A lot of people take them, but a study of almost 15,000 older Americans found that daily multivitamins did not reduce the risk of heart attack, stroke, or death. And as for calcium, a recent study backed by the National Institutes of Health showed an increased risk of death from heart disease in men taking more than 1,000 milligrams of calcium supplements a day.

The Consumer Reports survey found that almost half of those polled mistakenly believed that the government must review vitamins and supplements before they go on the market. But manufacturers don’t even have to list potential dangers and side effects on the product labels.

Among the most serious risks of supplements is their ability to interact with regular medications. Vitamin E, for example, can cause bleeding and should not be taken with blood thinners or aspirin. It’s really important to tell your doctor which supplements you’re taking. But in Consumer Reports’ survey, 26 percent of people who took a multivitamin or supplement said they hadn’t told their doctor what they were taking.

It may seem easier to meet your daily nutritional requirements from a bottle, but Consumer Reports advises that it’s actually more healthful to eat a varied diet of fruits, vegetables, fish, and other healthy foods.