Atorvastatin, the generic for Lipitor, is now widely prescribed to combat high cholesterol. Consumer Reports checked out prices of atorvastatin at more than 200 pharmacies, including Walgreens, CVS, Target, Walmart, and Costco, as well as independent and supermarket pharmacies and online.

Consumer Reports found that prices for atorvastatin varied tremendously depending on where you got the prescription filled. Among chain stores, atorvastatin cost the most at CVS—$150 for a month’s supply. Costco had the best price, $17. You don’t have to be a Costco member to use its pharmacy, and Consumer Reports found that it also had low prices for other blockbuster drugs that have recently gone generic.

Those drugs were the generics of:

With all the prescription drugs that Consumer Reports checked, CVS tended to be the most expensive. 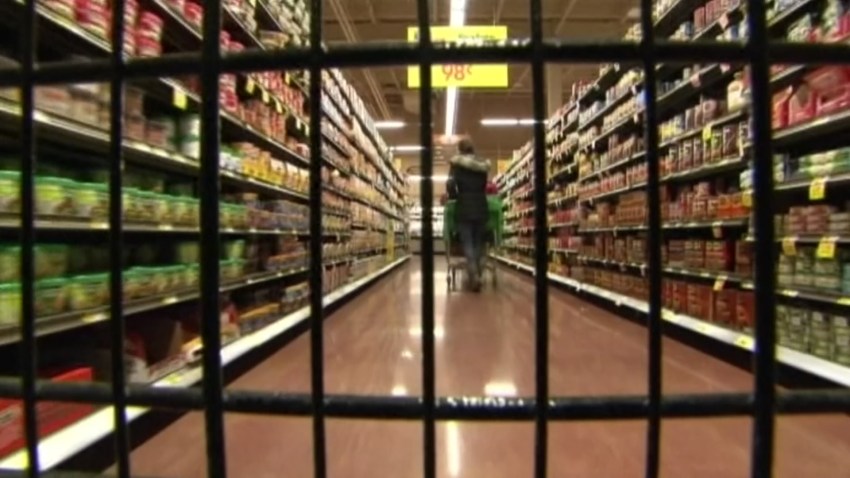 How to Stay Safe at the Grocery Store

NBC 5 contacted CVS about the Consumer Reports findings, this is the company's statement:

Pricing surveys do not accurately reflect what most pharmacy customers pay for their prescriptions, and are not effective in accurately comparing prices between pharmacies, due to various value, discount and third party insurance programs. Regarding the Consumer Reports survey, a random price check of only five drugs is too small to draw meaningful conclusions about which pharmacies offer the best overall value for customers.

RiteAid and Target weren’t much cheaper. As for Walmart, it fell somewhere in the middle of the pack. But two online retailers offered very good deals—Healthwarehouse.com and FamilyMeds.com.

No matter which drug you’re prescribed, Consumer Reports says don’t be afraid to talk to your doctor about costs. You may be able to get a lower-priced alternative to treat your condition.