North Texans seem to be returning to stores in greater numbers, according to an increase in monthly sales tax revenues.

Those percentages pale in comparison to what was going on in Collin County, where some of the largest gains were reported in the state. Allen was up 24 percent from this time last year.  Frisco saw an increase of 16 percent and Plano was up 12 percent. 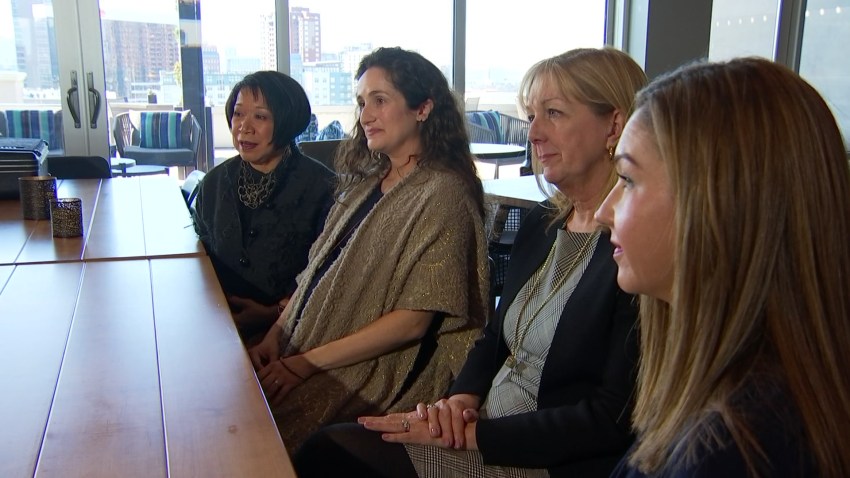 "This modest increase is welcome after 14 consecutive months of year-over-year declines," Combs said. "Retail trade saw a nearly 5 percent increase in collections, and gains also occurred in the manufacturing sector. Offsetting this were remittances from the oil and natural gas production sector and construction, which continued to decline, but at rates moderating substantially from those seen earlier this fiscal year. April may signal the beginning of a recovery in sales tax collections, although further declines may occur as the sales tax gradually returns to growth."

In a news release, the comptroller's office reported:

Other North Texas cities, including Dallas (+4.23 percent), Denton (+8.15 percent) and Arlington (+11.5 percent), all saw sales tax revenue increases, but they were not as dramatic.

For details of May sales tax payments to individual cities, counties, transit systems and special purpose districts, locate the Monthly Sales and Use Tax Allocation Comparison Summary Reports on the Comptroller's Web site at www.window.state.tx.us/taxinfo/allocsum/compsum.html