What to Watch Today: Dow Set to Drop as It Tries to Hold Its Weekly Turnaround

U.S. stock futures dropped Friday, one day after another strong rally pushed the Dow Jones Industrial Average, the S&P 500 and the Nasdaq into positive territory for the week. This year, the historically troublesome month has been quite volatile. (CNBC)

* The Dow's 506 point surge Thursday and Wednesday's 338 point jump more than made up for Tuesday's slight drop and Monday's 614 point plunge.
* The S&P 500 also saw back-to-back gains.
* The Nasdaq advanced for three straight sessions. All three stock benchmarks, while still down for the month, were roughly 2% shy of their most recent record closes.

Shares of Dow stock Nike dropped 5% in Friday's premarket, the morning after the company said global supply chain congestion is hurting the business more than it anticipated. The sneaker giant lowered its fiscal 2022 outlook. Nike did beat estimates on earnings but missed on revenue. (CNBC) 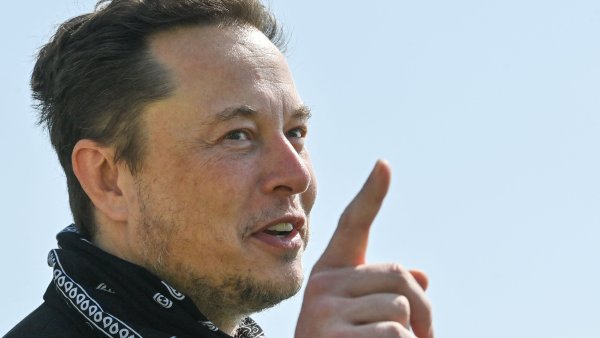 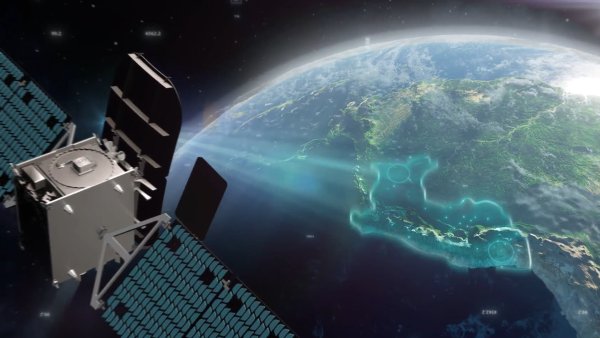 The U.S. 10-year Treasury yield rose to more than 1.42% on Friday, back to highs seen in July. The yield, which moves in the opposite direction to price, declined earlier this week when investors sought safety and bought bonds as the deteriorating China Evergrande Group situation slammed stocks Monday. However, as worries faded about the risk of financial contagion if the Chinese property giant were to collapse, U.S. Treasury prices dropped and yields rose. (CNBC)

The head of the Centers for Disease Control and Prevention overruled an advisory panel Friday, approving the distribution of Pfizer's Covid boosters to a wide array of workers across the U.S. CDC Director Dr. Rochelle Walensky signed off on a series of recommendations from the panel, including distributing the shots to older Americans and adults with underlying medical conditions at least six months after their second shots. But in an usual move, she broke from the panel by also clearing boosters for those in high-risk occupational and institutional settings. (CNBC)

Costco's (COST) chief financial officer said the company is putting some purchase limitations back on key items, including toilet paper, paper towels, bottled water and high-demand cleaning products. During Costco's post-earnings call Thursday, CFO Richard Galant said the limits are being imposed because of supply chain disruptions not manufacturing like a year ago. (CNBC)

The House select committee investigating the deadly Jan. 6 Capitol riot has issued subpoenas to four of former President Donald Trump's closest allies, including his former chief of staff Mark Meadows and his onetime close advisor Steve Bannon. Trump criticized the committee and the Biden administration and repeated the false claim that the 2020 election he lost was "rigged" against him. (CNBC)

A Republican-led review of the Arizona presidential election results didn't change President Biden's victory, according to the county where the audit was conducted. Cyber Ninjas, a Florida-based company with no federal accreditation to audit elections, conducted the review that was delayed for months. A draft report of the audit was obtained by news organizations. (WSJ)

Robinhood (HOOD) and Coinbase (COIN) fell in premarket trading after China signaled that it was intensifying its crackdown on crypto. The country's central bank said Friday that all cryptocurrency-related activities are illegal. Shares of Coinbase fell more than 3.6% while Robinhood dropped 2%.

Merck (MRK), along with AstraZeneca, announced Friday morning that a treatment using the drug Lynparza slowed the progression of prostate cancer in a phase three trial. Shares of Merck rose more than 1% in premarket trading.

Roku (ROKU) fell in premarket trading after Wells Fargo downgraded Roku to equal weight from overweight. The investment firm said in a note that Wall Street expectations for Roku's revenue growth are likely too high as competition increases. Shares of Roku were down 2.3%.

Golfer Brooks Koepka said his commitment to Team USA and the Ryder Cup should not be called into question. A recent wide-ranging Q&A with Golf Digest, however, cast doubt in some circles. The Ryder Cup, the first in three years due to a one-year Covid delay, begins Friday. (USA Today)

Correction: This version corrects that the Dow, S&P 500 and Nasdaq were positive for the week, as of Thursday's close, not for the month.