ViacomCBS said Tuesday it will launch its Paramount+ streaming service on March 4. 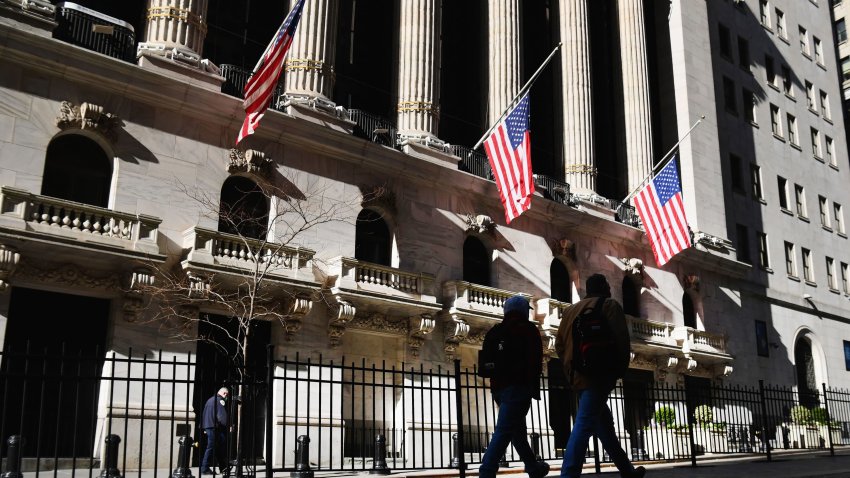 Companies With the Worst Numbers Suddenly Have the Best Stocks, Jim Cramer Says 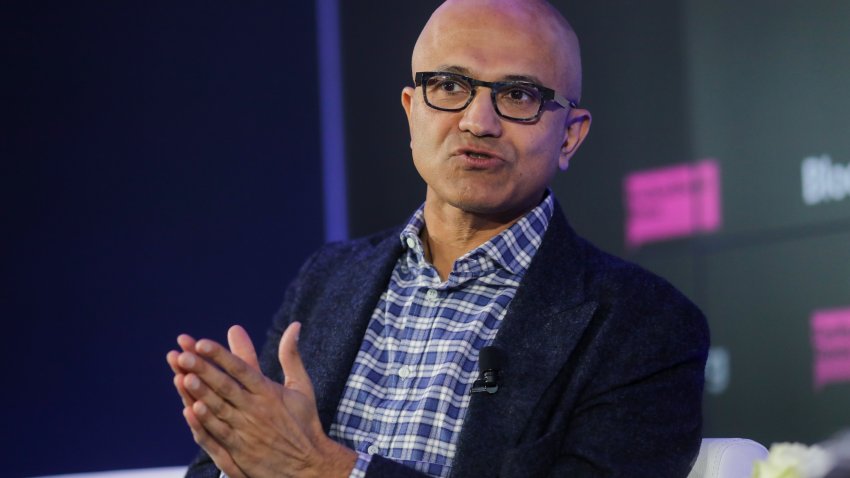 Microsoft CEO Satya Nadella: Saying ‘My Team Is Great and Everyone Else Sucks' Is Not Leadership

The company's stock was down more than 1% in the premarket.

The company's current streaming service, CBS All Access, costs $5.99 per month with advertisements and $9.99 per month without, though all of the live programming includes commercials. Previously, the company's chief digital officer, Marc DeBevoise, told CNBC pricing will not change. A spokesperson said we can expect to hear more on pricing on Feb. 24.

The company said Paramount+ will debut in Latin America on March 4, the Nordics on March 25 and Australia in mid-2021. ViacomCBS is set to report fourth-quarter earnings Feb. 24, where it is expected to deliver an overview of its streaming strategy.