Amazon.com (AMZN) – A European Union court ruled in Amazon's favor in a $303 million tax case, scrapping an EU mandate that Amazon pay back taxes to Luxembourg. The court rejected the contention that Amazon had received an unfairly favorable tax deal. 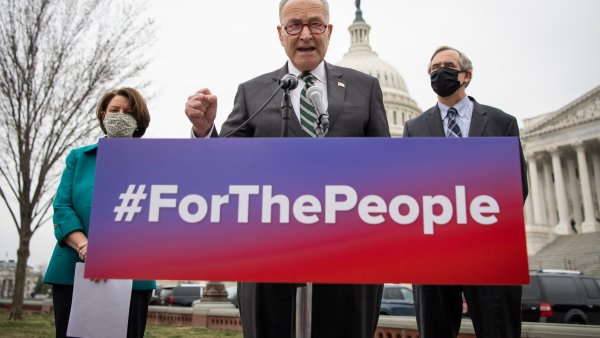 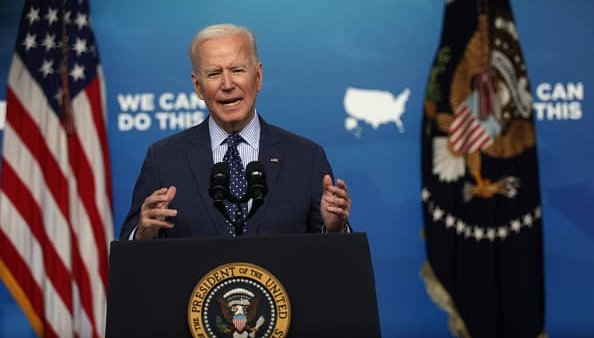 Wendy's (WEN) – Wendy's shares jumped 4.2% in premarket trading after it beat estimates on the top and bottom lines, as well as reporting better-than-expected comparable-restaurant sales for its latest quarter. Wendy's also raised its full-year outlook, boosted its dividend, and increased its share repurchase plan.

fuboTV (FUBO) – FuboTV shares soared 22.5% in the premarket after the provider of streaming sports programming reported better-than-expected quarterly revenue and raised its full-year outlook. It reported a first quarter loss of 59 cents per share, wider than the 46 cents a share loss that Wall Street analysts had expected.

Wolverine World Wide (WWW) – The footwear and apparel maker matched estimates, with quarterly earnings of 40 cents per share. Revenue was slightly below estimates, but Wolverine raised its full-year earnings and sales outlook. Shares fell 2.7% in the premarket.

Intuit (INTU) – The financial software company said it expected to exceed the high end of its fiscal 2021 earnings and sales guidance. Intuit also warned, however, that results for the quarter ended April 30 were negatively impacted by the extension of the federal tax filing deadline to May 17.

Vizio (VZIO) – Vizio earned 2 cents per share for the first quarter, compared to Wall Street predictions of a 10 cents per share loss for the smart TV maker. Revenue also came in above analysts' forecasts in Vizio's first report since going public in March. Shares fell 5.1% in premarket trading.

QuantumScape (QS) – QuantumScape lost 20 cents per share during its first quarter, compared to a consensus forecast of a 7 cents per share loss. The startup battery maker did not report any revenue for the quarter, in line with Wall Street's expectations, although the company said it met a contractual milestone with automaker Volkswagen by delivering battery cells for further testing. The stock lost 4.6% in premarket action.

Diageo (DEO) – Diageo shares rose 3.9% after it said it expects organic operating growth of at least 14% for fiscal 2021, which ends June 30. The world's largest spirits maker also said it has restarted its share buyback program.

Kontoor Brands (KTB) – Kontoor Brands raised earnings guidance, saying it now expects full-year earnings of $3.70 to $3.80 per share, compared to the previous guidance of $3.50 to $3.60 a share. The maker of Lee and Wrangler jeans is expecting a bump in sales as vaccinations increase and consumers start spending more.

Lemonade (LMND) – The online insurance company's shares tumbled 6.6% in the premarket after a lighter-than-expected current-quarter revenue projection. Lemonade matched forecasts with a first-quarter loss of 81 cents per share, while revenue exceeded estimates.

Unity Software (U) – The 3D content platform provider lost 10 cents per share for its first quarter, smaller than the 12 cents a share loss anticipated by Wall Street. Revenue came in above estimates. Additionally, Stifel upgraded the stock to "buy" from "hold," noting a 52% drop from a December high and an upbeat quarterly report. The stock jumped 6.5% in the premarket.