The chief executive of the world's biggest oil company said Wednesday he believes it will still be able to meet dividend payout expectations after Saudi Arabia's government announced plans to prioritize investments. 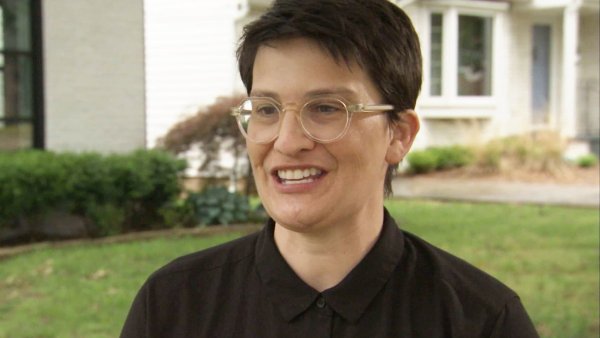 This Woman Got $10,000 for Moving From Brooklyn to Tulsa. Here's How It Worked Out 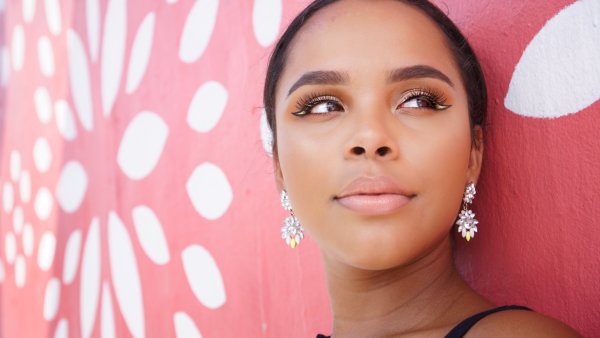 Here Are 3 Science-Backed Tips for Creating Change in Your Life, According to a Renowned Behavioral Scientist

"We are very excited with the government's announcement yesterday of the Shareek program," Saudi Aramco CEO Amin Nasser told CNBC's Dan Murphy in an exclusive interview.

"We support this initiative which is very much aligned with Vision 2030. It promotes GDP growth through new investment and will have a multiplier effect for the Saudi economy."

The crown prince said, according to Reuters, that the government had asked the biggest participating firms to cut dividends and redirect the cash to new investments. For those owning shares in Saudi Aramco, he reaffirmed dividend prices would remain stable.

"We promised them that and we will keep that promise," the crown prince said, Reuters reported. The oil giant is 98% owned by the government.

When asked how sustainable the company's dividend would prove to be in the wake of the government's private sector investment plans, Nasser said it was a "voluntary" program that had taken private interests into consideration.

"The company has, as I said, a strong balance sheet, it is one of the lowest-cost producers in the world and it is very capable to execute mega projects and giga-projects while continuing also to meet the expectations of its shareholders."

Shares of Saudi Aramco, listed on the Saudi stock exchange, traded more than 1.8% higher on Wednesday.

Earlier this month, Saudi Aramco reported a 44% drop in full-year 2020 earnings, missing analyst expectations. The company took on additional debt last year to maintain its $75 billion dollar dividend payout and announced a cut to spending in the year ahead.

Nasser described the last 12 months as "one of the most challenging years in recent history," citing lower oil prices and weaker refining and chemicals margins.

The coronavirus pandemic sparked a historic collapse in the price of oil last year, as unprecedented public health measures to curb the spread of the disease coincided with restricted mobility worldwide.