Peloton, Match Group Are Joining the Nasdaq 100 in a Major Rebalancing. What Investors Need to Know

The Nasdaq 100 is changing its stripes.

This Friday, the technology-heavy index will replace six of its current holdings with new stocks as part of an annual rebalancing. 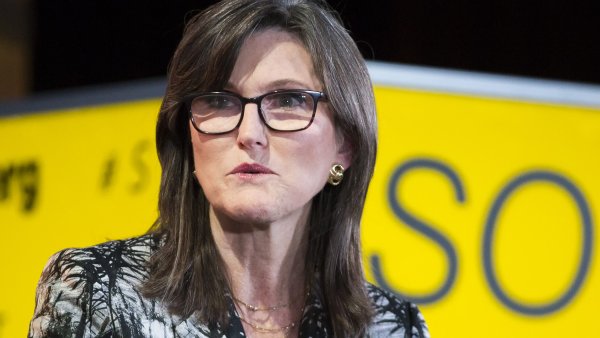 The six new names have been "rising in the ranks" of the stay-at-home onslaught, Nasdaq's Sean Wasserman told CNBC's "ETF Edge" on Monday.

The move will impact the roughly $150 billion currently tied to the Nasdaq 100 in the form of trading products such as the Invesco QQQ Trust (QQQ), a popular ETF that tracks the index.

The Nasdaq's rebalancing process employs "a very straightforward, rules-based approach" that accounts for how easily those products can replicate it and how investable those products would then be, he said.

And while the QQQ is frequently cast as a tech index — its largest holdings are Apple, Microsoft, Amazon, Alphabet and Facebook — its less prominent holdings serve to "round out" its exposure, Wasserman said.

Although it retains a roughly 48% weighting in tech, "it is quite diversified across sectors such as health care, consumer services, consumer goods with all the companies ... mentioned including other ones like Moderna that really help to round out the index and the overall exposure that it provides," he said.