Kroger, the nation's largest supermarket chain, and ghost kitchen start-up Kitchen United are teaming up to prepare takeout and delivery food inside some of its grocery stores. 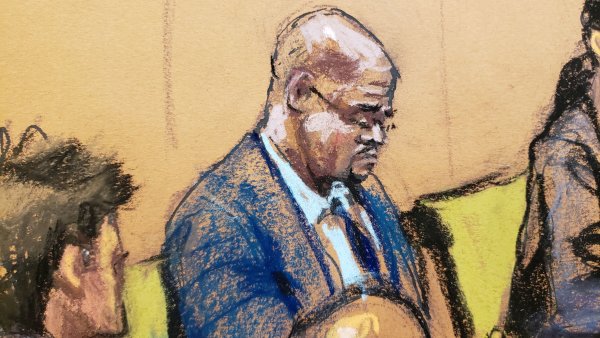 Both companies saw a surge in demand during the pandemic but now face challenges as consumers return to restaurants. Industry experts are forecasting slowing delivery sales, which could dampen restaurants' desire to partner with Kitchen United, while Kroger and its portfolio of brands could see consumers cut back on grocery spending.

Ghost kitchens, which are also known as cloud, commissary or dark kitchens, allow restaurants to prepare food only for delivery, sometimes with multiple brands sharing a kitchen. The models is touted as being more efficient and lowering labor and rent costs for eateries. The pandemic's delivery boom boosted investor and operator interest in ghost kitchens, but some experts have grown concerned about heightened competition and oversaturation

The first kitchen center under the Kroger partnership is slated to open in a Los Angeles location of Ralphs this fall, with more sites planned for the rest of the year. Kroger's vast portfolio includes Harris Teeter and King Soopers.

The kitchens will feature a mix of up to six local, regional and national restaurants. Customers will be able to order their food for pickup or delivery.

"Our work together provides participating restaurants access to millions of Kroger customers and the ability to better address off-premise demand in a convenient supermarket format — a frequent destination for most consumers," Kitchen United CEO Michael Montagano said in a statement.

Kitchen United has raised $50 million in funding since its founding in 2017 and counts Alphabet's Google Ventures among its investors. So far, it has opened six locations nationwide and plans to open its first New York City kitchen in midtown Manhattan this fall.

Kitchen United's footprint already includes a deal with another retail business. Earlier this year, Westfield Valley Fair mall in California said it would use Kitchen United's technology to help it facilitate to-go orders. Other malls have also turned to ghost kitchens as a way to raise foot traffic and boost restaurant sales. In 2020, SBE Entertainment Group teamed up with mall operator Simon Property and Accor, the hotelier, to launch C3, a virtual kitchen company.

Likewise, this also isn't the first partnership that Kroger has with a ghost kitchen company. In 2020, it struck a deal with ClusterTruck, which has a different business model than Kitchen United, to open on-premise kitchens inside Kroger locations. Other investments in bringing fresh meals to its customers include its 2018 acquisition of Home Chef and a deal to bring a handful of Saladworks restaurants inside Midwestern stores.

Shares of Kroger have risen 34% this year, giving the company a market value of $31.8 billion.