Jeff Bezos would owe about $2 billion a year in state income taxes under Washington's proposed wealth tax, according to legislators.

As part of an effort to reduce inequality and offset the state's lack of an income tax, Washington state legislators are proposing a 1% levy on wealth over $1 billion. Lawmakers say the tax would raise about $2.5 billion a year in revenue and would only apply to so-called nontangible financial assets, or financial investments like stocks or options.

Since none of Washington's Big Four have any day-to-day corporate roles, they could simply move to another state to avoid the tax, critics said. In fact, for their revenue estimate, state tax experts may have assumed that Bezos, who just stepped down as Amazon CEO, or one of the others would leave, since the total amount of taxes owed by the four billionaires exceeds the $2.5 billion projection. 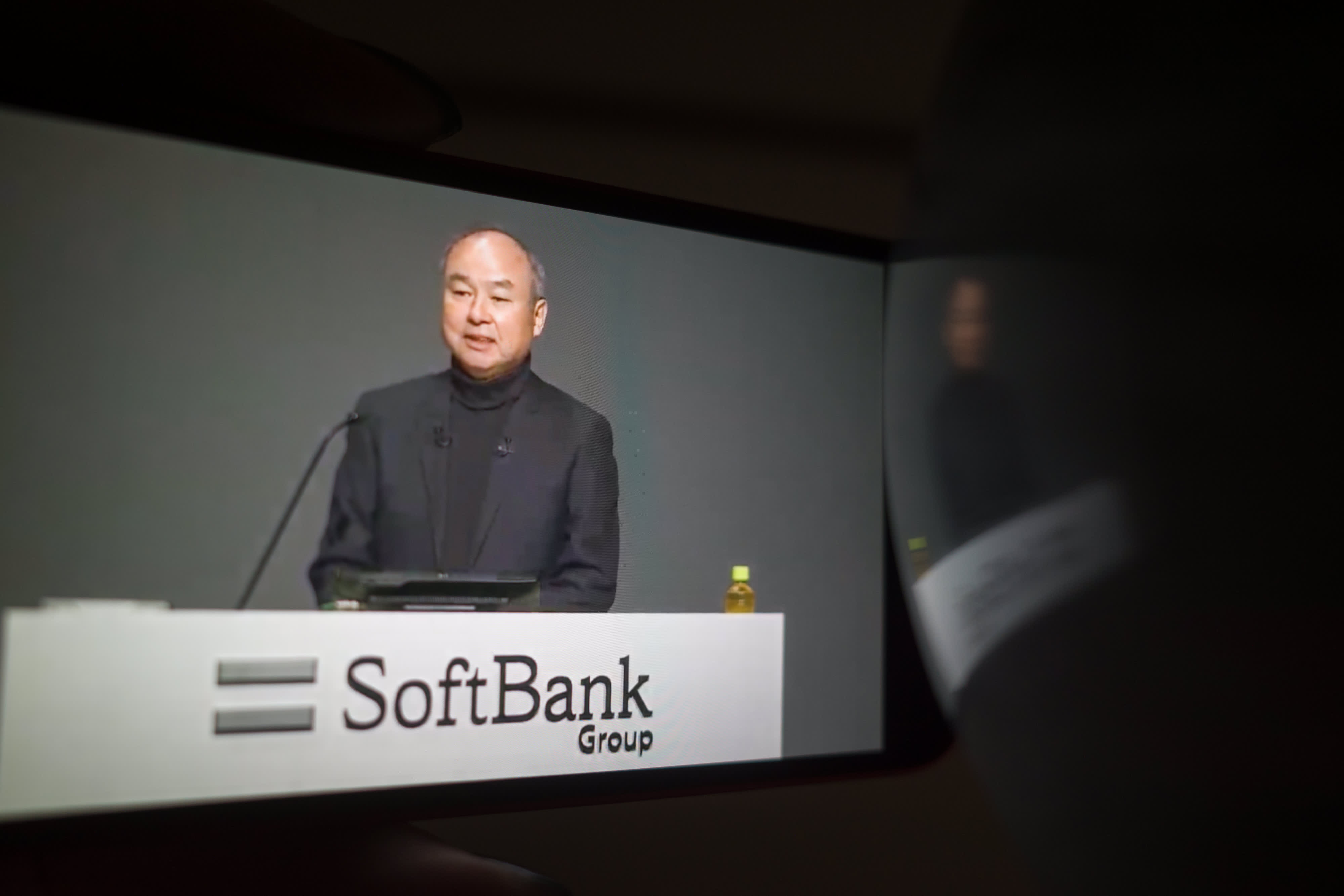 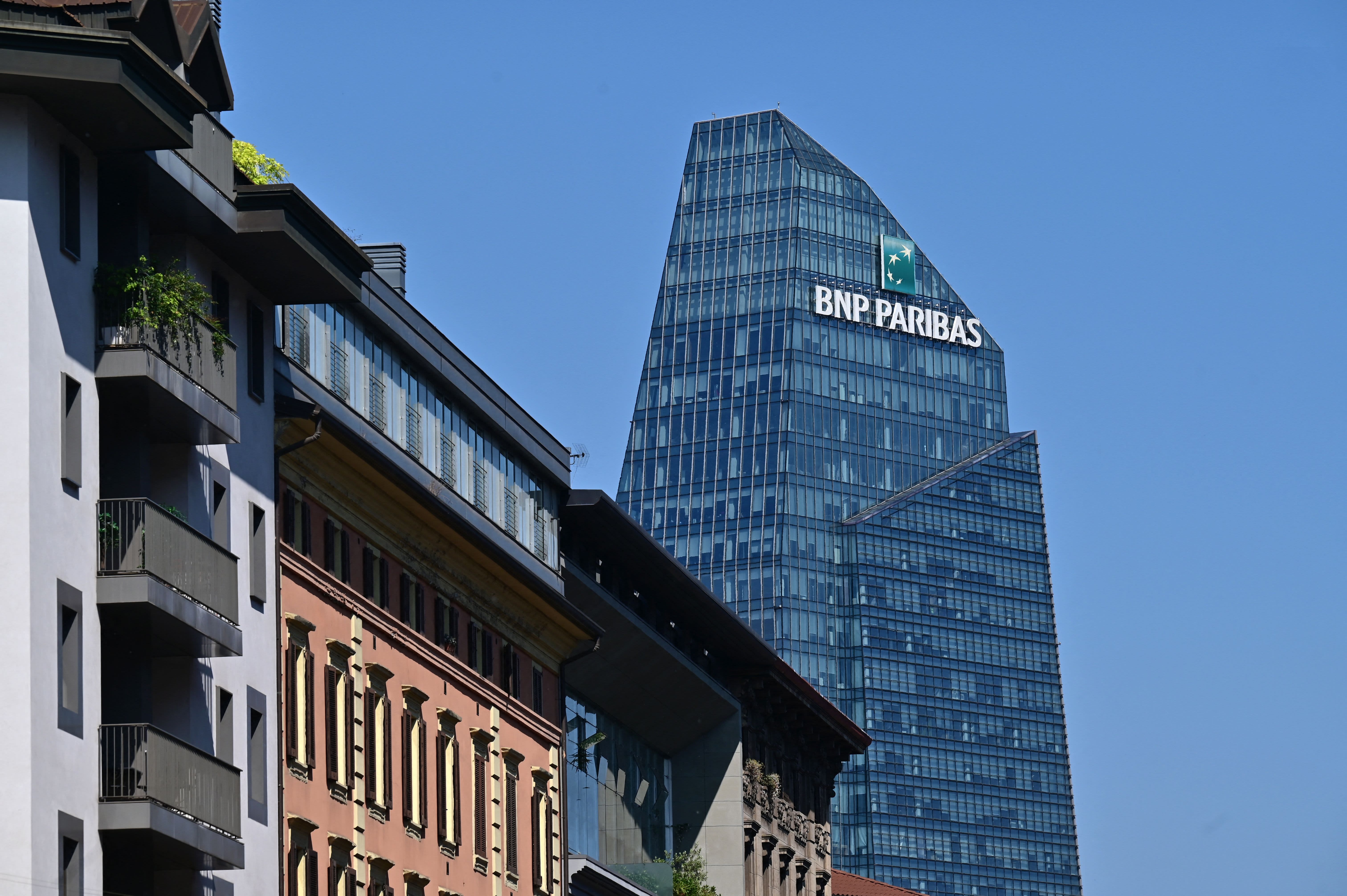 Walczak said any of these individuals could move to another state, setting it as their primary residence, and still spend up to 182 days a year in Washington state and avoid the tax.

"This would not only foil the wealth tax but would deprive the state of other revenue as well," Walczak said. "These wealthy residents still pay a disproportionate share of state and local taxes and contribute substantially to the local economy. Chasing them out would have serious consequences beyond the failure of a new tax."

Proponents say the wealth tax is needed to bring fairness to the most unequal tax system in the country. Because it has no income tax, and raises government revenue from sales tax, property taxes and other taxes, low- and middle-income taxpayers pay a larger share of their income in state taxes, they say.

"We have a tax code that is entirely inequitable," Frame said. "I just don't think that's acceptable any longer."

Frame said that by only taxing financial assets, Washington's wealth tax avoids the problem of trying to tax assets like art, real estate, collectibles and other assets that are hard to value.

While the Big Four would bear the brunt of the tax, she said the state's Department of Revenue estimates that there are nearly 100 billionaires in the state who could pay the tax, spreading out the risk. Forbes estimates Washington has about a dozen billionaires.

As for the criticism that the state's top billionaires could leave, she said that with the exception of Bezos, the rest of Washington's billionaires have strong ties to it.

"The idea that they will just pick up and leave is a cynical view and it's not supported by evidence," Frame said, citing studies that states that hiked taxes on the wealthy didn't see a larger-than-expected increase in outmigration by millionaires and high earners.

Yet a concentrated tax on just a handful of mega-billionaires could be different. Orion Hindawi, co-founder and CEO of Tanium, who recently moved his family and his company to Washington from California, said during a chat with the Washington Technology Industry Association that the state would lose its competitiveness if it raised taxes on the wealthy.

With remote meetings and online productivity, he said workers and executives are no longer tied to one city or state like they used to be. He said a wealth tax will be viewed as "vilification" by his peers.

"The reality of the situation is that people who are in Washington state have flexibility they did not have a year ago, and that is persistent flexibility," Hindawi said. High earners and flexible workers, he said, "are basically nation-states in their own right. They can move wherever they want, and it's trivial."