Chipotle Mexican Grill is hanging on to recent gains in digital sales as its online orders overtook those made inside its restaurants for the first time.

First-quarter earnings released Wednesday topped Wall Street's estimates. Next quarter, Chipotle will face off against last year's weakest quarter. That means same-store sales growth is expected to surge as much as 30%. 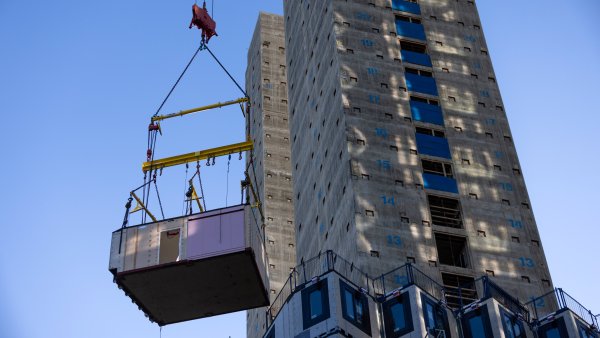 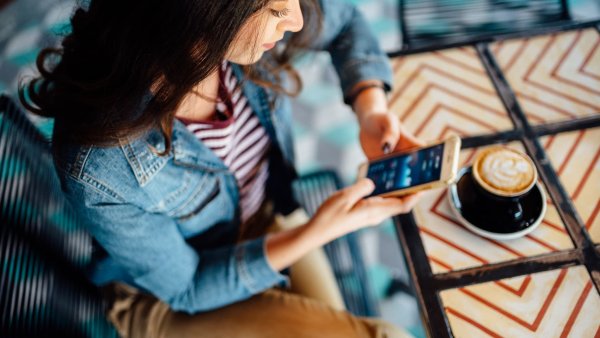 Shares of the company were up less than 1% in extended trading.

Chipotle reported fiscal first-quarter net income of $127.1 million, or $4.45 per share, up from $76.4 million, or $2.70 per share, a year earlier. Costs related to corporate restructuring, restaurant asset impairment and closures and Covid-19 dragged down earnings by 91 cents per share.

Excluding those items, the company earned $5.36 per share, topping the $4.89 per share expected by analysts surveyed by Refinitiv.

The successful March launch of quesadillas may have been a factor in Chipotle's digital sales growth. Online orders more than doubled during the quarter and accounted for 50.1% of total sales.

Digital pickup orders are more profitable for the company than delivery or in-person orders. CFO Jack Hartung said that the company raised delivery prices by 4% earlier in April to offset the higher cost of delivery. During the fourth quarter, it increased menu prices for delivery orders by an average of 13%.

"We haven't seen a large amount of resistance from that, so I think that customers understand that a premium convenience experience has a premium cost associated with it," said Chief Technology Officer Curt Garner in an interview.

At the same time, executives said that customers are returning to Chipotle's dining rooms as economies reopen. Niccol said that dining room customers differ from those who order online, so they aren't cannibalizing sales from each other.

Chipotle opened 40 new locations in the quarter, more than half of which included drive-thru lanes to pick up digital orders. It closed five restaurants.

The company declined to provide a sales growth outlook for the rest of 2021, citing the uncertainty caused by the pandemic. It expects to open about 200 new locations this year, assuming there are not significant delays related to the crisis. Niccol also said the company is planning several market tests for new menu items later this year.