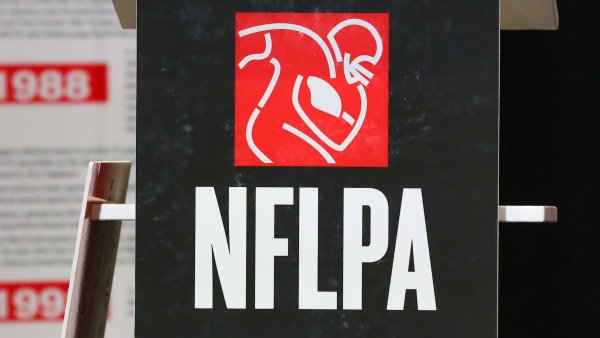 RedBird Capital Wants to Sell Its Stake in NFL, MLB Players' Union Firm – a Risky Business Worth Up to $2 Billion 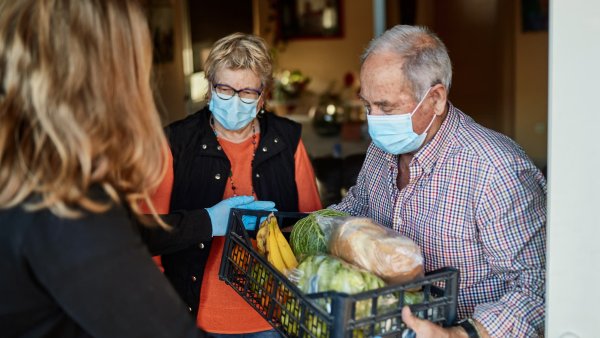 Zaslav, a media executive with decades of experience, said the two are collectively a quarter of the way there already. He was tapped to lead the combined firm.

"We think it could be [up to] 400 million homes over the long term," added Zaslav — who, prior to joining Discovery, had a long tenure at NBC where he was instrumental in launching CNBC.

Asked whether such a lofty prediction was a realistic goal, Zaslav said: "There's billions of people out there that we could reach in the market."

Here's a rundown of the streaming landscape:

The Discovery-WarnerMedia deal would bring together content properties including HBO, CNN, Turner Sports and the Warner Bros. studio as well as Discovery Channel, HGTV and Food Network.

The merger deal announced Monday represents the latest chapter in the ever-intensifying streaming wars, as media and entertainment companies battle for consumers' dollars directly in a shift away from traditional pay TV.