General Motors Co. will buy AmeriCredit Corp. for $3.5 billion, a deal that allows the automaker to expand loans to customers with poor credit and offer more leases, key areas where GM must grow to accelerate its car sales.

But the acquisition of the independent auto financing company also means that GM, which is 61 percent owned by the U.S. government, is getting back into the business of making risky loans. GM said it advised the U.S. Treasury Department of the acquisition, although government approval was not required.

GM executives have said for months that they were missing sales opportunities due to lack of credit for lease deals and financing for subprime buyers, those with credit scores below 620 on a 300-to-850-point scale. About 40 percent of U.S. customers have below prime credit scores, said Chris Liddell, GM's chief financial officer. 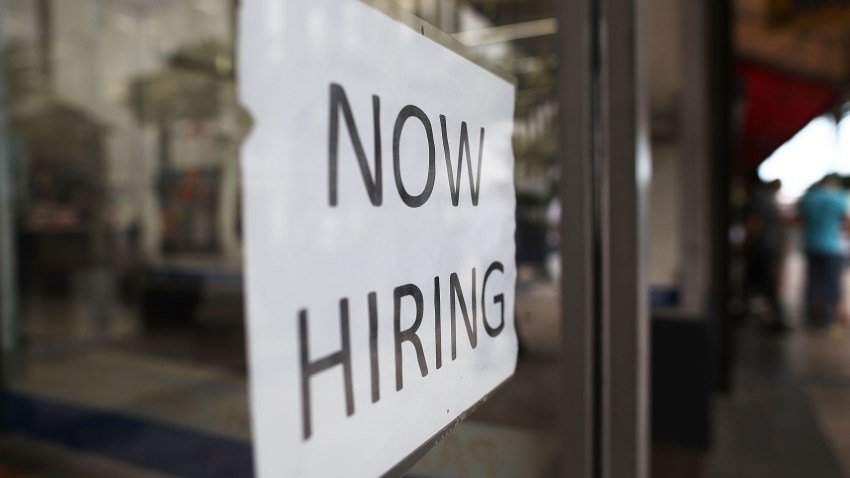 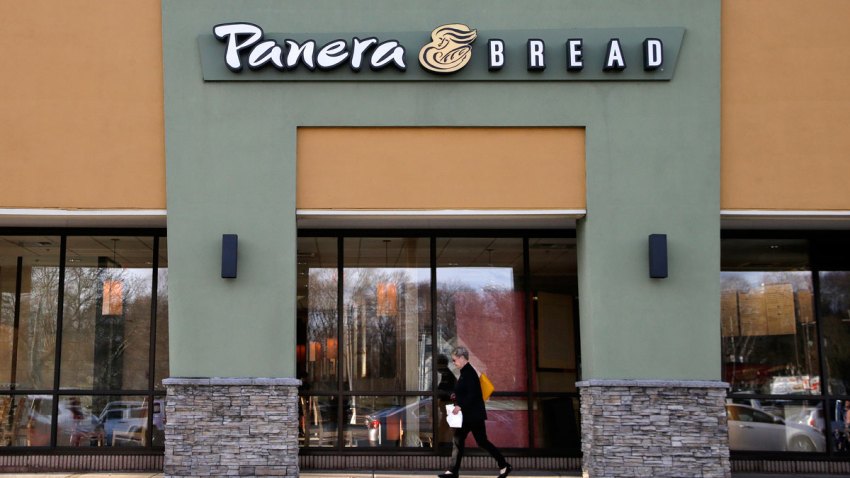 "Clearly there's an opportunity to bring more people into our showrooms and help them with finance," he said after the deal was announced on Thursday.

Customers should now expect more lease deals from GM, which gets just 7 percent of its sales from leases, compared with 21 percent for the industry, he said. Only 4 percent of GM's sales come from subprime buyers, which the company hopes to expand with the acquisition. Liddell said even a modest increase in subprime buyers from 4 percent to 5 percent would be significant. GM sold just over 1 million vehicles in the U.S. during the first half of the year.

Mike Jackson, CEO of AutoNation Inc., the largest auto dealership chain in the U.S., said he was thrilled with the acquisition because it will help his dealers increase sales.

"This is a big, strategic deal for General Motors. They absolutely needed to add this segment of the market to meet the needs of the customers coming into our dealerships," he said.

The deal allows AmeriCredit to expand into more GM dealerships, while continuing to offer financing to the more than 11,000 dealerships it has relationships with across the U.S.

The two companies have had a financial relationship for years. AmeriCredit, which already works with about 4,000 GM dealers, now gets about one-third of its business from financing new and used GM vehicles, GM said. Overall, the auto financing company has about 800,000 customers and $9 billion worth of auto loans on its books.

Under the $3.5 billion deal, GM will pay $24.50 in cash for each share of AmeriCredit. That's a 24 percent premium over the company's closing price on Wednesday.

Investors were happy with the news, pushing up shares of AmeriCredit by $4.32, or 22 percent, to $24.02 in midday trading Thursday.

AmeriCredit, based in Fort Worth, Texas, has been posting healthy earnings of late after suffering losses at the start of the recession and credit crisis. It reported net income of $63 million, or 45 cents per share, in its fiscal third quarter, which ended March 31.

GM expects the deal to close in the fourth quarter.

The automaker says that its partner, Ally Financial -- formerly known as GMAC Financial Services Inc. -- will continue to finance GM's dealer inventory and make loans to buyers with good credit. GM says it is not considering a purchase of Ally's auto financing unit. GM sold controlling interest in GMAC in 2006. The company eventually had to be bailed out by the U.S. government because of problems with its home mortgage loan unit.

Liddell said the AmeriCredit acquisition is helpful, but not essential for GM's planned public stock offering, which may take place in the fourth quarter. The sale would help the government get rid of at least part of its ownership stake in the company.

"I'll describe it as another useful building block in the foundation for the IPO," Liddell said.