It is the third consecutive quarter in the black for the homebuilder. Net sales orders rose 7 percent to 4,241 and homes closed rose 17 percent to 17,421. In recent weeks, a few other major homebuilders have reported improved sales trends versus the third quarter last year.

Sales of new homes fell dramatically industrywide in the second half of last year after tax credits aimed at spurring home sales expired. That left builders this summer with some relatively easy-to-beat year-ago sales benchmarks, despite sales this year being on pace to be worse than in 2010. 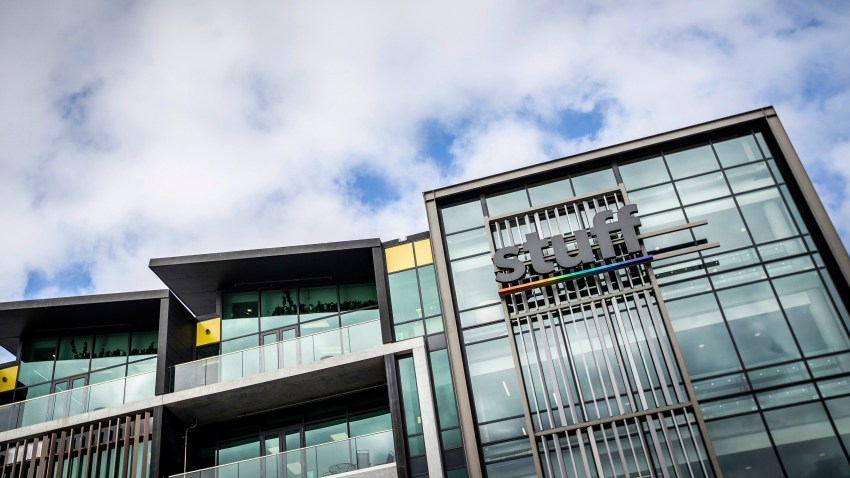 New home sales have declined nationally this summer amid growing uncertainty over the U.S. economy, high unemployment and concerns that U.S. home prices have yet to hit bottom.

Analysts polled by FactSet were expecting earnings of 14 cents a share on $1.08 billion in revenue.

D.R. Horton, which is based in Fort Worth, Texas, operates in 26 states and sells homes with prices ranging from $90,000 to more than $700,000. It was ranked the nation's largest builder last year on the basis of home closings by Builder magazine.