Belo, a native of North Carolina, volunteered to serve in the Confederate Army

Formed more than a century ago, the A.H. Belo Corporation Tuesday announced it will remove Belo from its name to separate from the founder who was a Confederate Army leader.

The firm that owns the Dallas Morning News now wants to be called the Dallas News Corporation.

Alfred Horatio Belo who died in 1901 was a Confederate Colonel in the Civil War.  He launched the Dallas Morning News in 1885. 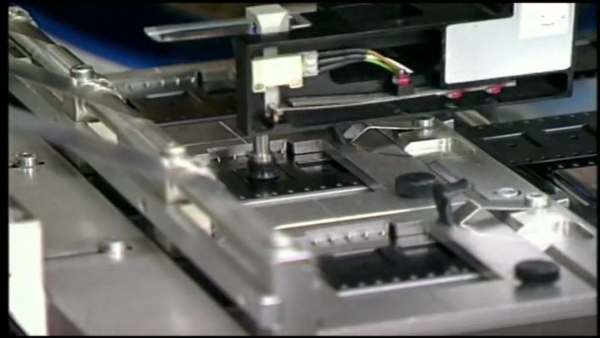 “We are keenly aware that the relationship of our company's name to a person who figured prominently in the Confederate Army is the source of discomfort, even pain, for many of our fellow citizens. And that is intolerable to the leaders of this enterprise," Decherd said.

Pastor Waters said Belo’s relatives were known to be slave owners and the Belo name has always been synonymous with the Confederacy. Waters said the timing of the change is clearly connected to the deaths of George Floyd and other African Americans who captured public attention for very unfortunate reasons. The former Minneapolis Police Officer accused of murder for Floyd’s death goes on trial this week.

“I do pray we come to a point where we are not sparked to make change because of such traumatic deaths. But it’s very important that these things are happening now. And I hope that we will continue to press forward to actually bring about the day of racial equity,” Waters said.

The Belo name can be found in many places in Dallas and Waters said they should change, too.

There is Belo Garden Park bounded by Griffin, Main and Commerce Streets in Downtown Dallas. The park is named for the company that provided much of the money to build it.

Dallas Park Board President Calvert Collins-Bratton said a process exists to change park names. It begins with a resident request and she said she knew of no official request as of Tuesday.

The Belo Mansion on Ross Avenue is a banquet venue owned by the Dallas Bar Foundation.

“I think this is an opportunity to change that name. Why would we continue to uplift and honor the Confederacy, particularly as it relates to persons who serve in the legal and justice field,” Waters said.

Dallas Bar Association President Aaron Tobin responded to a request for comment with an email statement.  Tobin said a Belo Mansion name change is being considered.

“In light of the widespread social justice issues around the country, particularly throughout 2020, the Dallas Bar Association and the Dallas Bar Foundation, which owns the building, have been carefully researching and evaluating the issue of a name change. We were doing so before the Belo Corporation’s announcement today about their name change,” Tobin said.

Former Mayor R.L. Thornton is credited with accomplishing many big things for the city. Segments of I-30 and I-35E are named after him.

Waters said Thornton was also a leader of the Klu Klux Klan and efforts have been proposed in the past to remove Thornton from those roads.

“I don't think we are a city that wants to provide space and honor for a Klan member,” Waters said.

In recent years the names of Dallas schools have changed and monuments have been removed.

Other streets and landmarks in Dallas still carry confederate names.

The city’s newspaper owner opened the door Tuesday for more discussions about names connected with a racist past.