A colony of bats converged onto a building at the University of Louisiana Monroe, forcing it to close temporarily.

A number of bats were seen hanging outside of a building known as Sugar Hall.

The school's public relations director says the bats entered through vents and the ceiling. 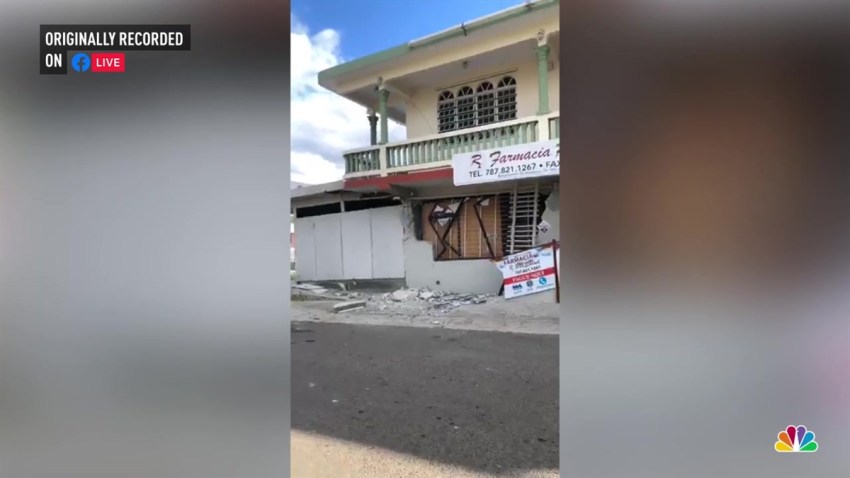 String of Earthquakes Leave Parts of Puerto Rico in Ruins

The university has hired a nuisance animal removal company that will relocate the bats without harming them.

Sugar Hall is expected to be closed until the issue is resolved.