The Eli Young Band will help North Texas say goodbye to 2020 during the Lone Star NYE program on NBC 5 Dec. 31, and the band couldn't be happier to be back on stage, with each other, playing music.

Millions will be able to tune in to Lone Star NYE and see the North Texas band from the comfort of their home -- for the band, comfort is the stage.

"There's something about playing on a real stage with real lights that feels so familiar and normal that we've missed so dearly," said bassist Jon Jones.

The band has been together since their days at the University of North Texas, but for the last 20 years, their life has been on the road -- growing their fan base and growing up together.

"If you look at how we were when we were in college to where we are now, it's almost like - we're a married couple," said drummer Chris Thompson. "We've kind of morphed into each other. There's a little bit of each of us in all of us and that's kinda what makes the band."

The pandemic gave them a rare opportunity to spend more time at home with family.

"I've got quality and quantity which is good," said Eli, "So hopefully there's some real gems in there." 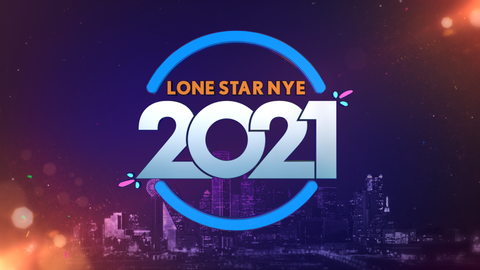 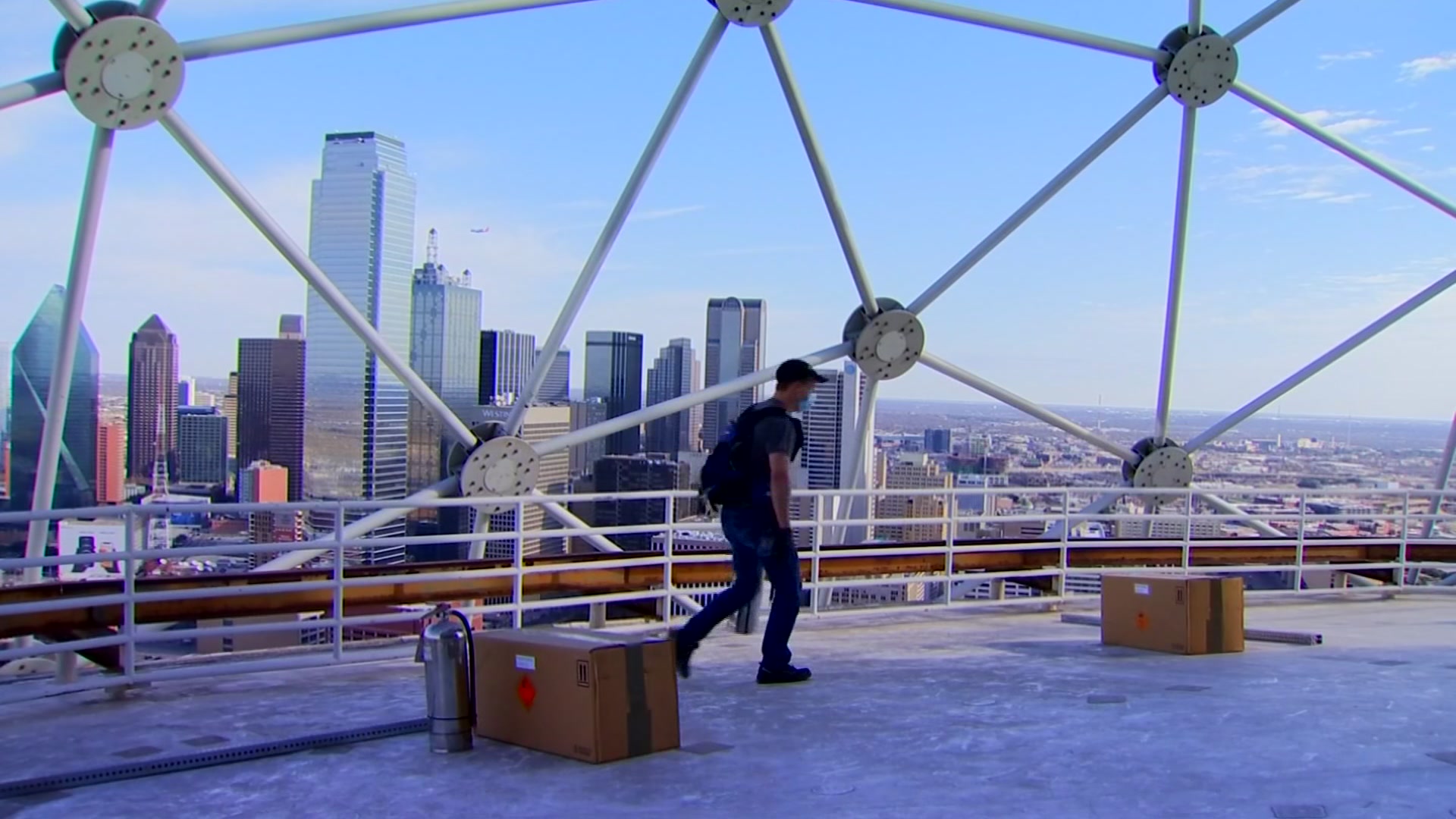 But like their fans, they're ready for the return of some normalcy.

"I think we finished all our home improvement projects at the house and it's time to get back on the road and play some music," said guitarist James Young.

This year’s Lone Star NYE program features the Eli Young Band, singer Ryan Berg from NBC’s “The Voice” and the traditional Dallas’ Reunion Tower fireworks spectacular. It all starts at 11:30 p.m. and is hosted by NBC 5's Katy Blakey and KARK-TV's D.J. Williams.

The show can be seen in 13 Texas markets and in five Central Time zone states.