The Dallas theater company is harnessing the power of theater to spark conversation about race.

When it comes to talking about race, Dallas Children’s Theater wants to make sure the voice of the youngest generation is heard, loud and clear. The theater company created an initiative, Youth Chats for Social Justice, to facilitate engaging conversations with kids about race.

The initiative grew out of the theater company’s fall production of three short virtual plays by Idris Goodwin. Goodwin wrote the plays as his personal contribution to the Black Lives Matter movement. The plays act as conversation starters about complicated topics.

“Through the stories of others, we reflect on our own.  Since racism lives at the intersection of misinformation, ego, and unchecked power, the arts must counteract by cultivating personal reflection, learning, conversation, and compassion,” Goodwin said.

The theater offered the three plays to the community for free. Each play appeals to a different age group.

In The Water Gun Song (recommended for ages 6 and up), a mother tries to find the words to explain to her child why a water gun isn’t simply a toy. The second show, Nothing Rhymes with Juneteenth (recommended for ages 9 and up) finds a parent and child trying to complete a rap for a school project that helps people understand the true meaning of the holiday celebration. The third show, #Matter, (recommended for ages 14 and up) features two former high school friends debating matters of life and race.

When the plays debuted, the theater hosted several online talkbacks with adults and children. Youth Chats for Social Justice is a continuation of those conversations.  Dallas Children’s Theater is working with 15 community partners to bring youth groups together, watch the plays and discuss their reactions. 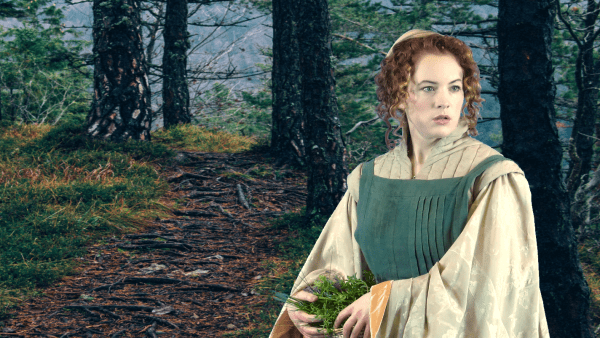 Dallas Theater Center Offers Something Immersive with ‘Something Grim(m)' 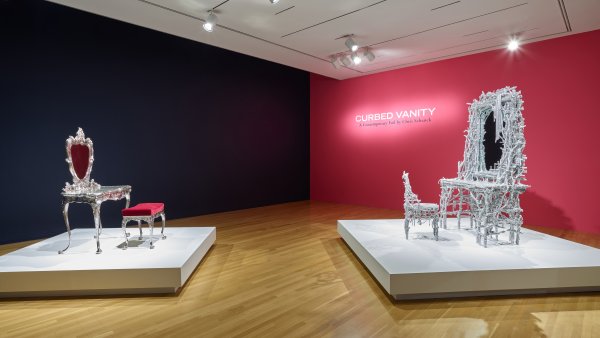 The first community-wide conversation was a virtual event, held on March 11 and hosted by actress and advocate Denise Lee and Rev. Payton Parker of the First United Methodist Church of Lancaster.

Lee produced the series of plays and led many of the talkbacks in the fall. “As the founder of Visions For Change's 'Community Conversation', it has been a long-time goal to establish a place and opportunity to bring young people into these very important conversations.

Partnering with the Dallas Children's Theater is the perfect avenue for that to happen.  Both of us are focused on giving young people a voice in the world they are going to inherit,” Lee said.

Parker is looking forward to hearing a younger perspective.

“I am honored and excited to engage with the next generation around issues of justice and the diversity of experiences in our lives.  It's amazing to see the collaboration among so many churches and community-based organizations, and I believe that this is just the beginning of shifting the status quo,” Parker said.

Lee and Parker introduced a panel of youth ambassadors developed to share their thoughts on race wherever and whenever called upon. The ambassadors varied in age and reflected the diversity of North Texas.

After watching The Water Gun Song, the ambassadors discussed the show, prompted with questions from Lee and Parker. The ambassadors acknowledged a harsh reality: not all kids can play with toy guns without it being mistaken for something malicious. They mentioned the influence of stories in the news, including the story of Tamir Rice, the 12-year-old African-American boy killed by a white police officer while playing with a toy gun in 2014.

The ambassadors recognized the mother’s dilemma in explaining why she did not want her son to play with water guns. Esau appeared in The Water Gun Song with his mother, Guinea Bennett-Price and is a youth ambassador. He recognized the conversation at the heart of the play could be the dialogue in countless households, even his.

“It was so heartbreaking to me,” he said. “This could happen to me.”

As the conversation wrapped up, the ambassadors talked about how to have conversations with people who have different viewpoints, starting from a place of respect and finding common ground. They suggested adults should not dismiss young people’s opinions because of their age.

“Kids have voices too,” Khali, another youth ambassador, said.

Dallas Children’s Theater is encouraging anyone to host an event. The theater can provide trained facilitators and talking prompts as needed. Any organization interested in hosting an event should email family@dct.org and provide the group’s name, contact information, an approximate number of participants and a target date for the event.

“We want many more partners,” Robyn Flatt, the theater’s executive director and founder, said as the event concluded. “The doors are wide open.”